It is approaching two weeks since New Mandala published any commentary on Aunty Suu’s visit to ANU to collect Her honorary doctorate. Surely this is far too long. What’s more, none of the previous commentary picked up on perhaps the most important aspect of Her visit.

The most important aspect? Her footwear. Your shoes reveal a lot about you. That’s the adage, isn’t it?

For our second date (for the first, see here), She wore sensible yet striking Mediterranean (I think) heels. They very much appealed to my sensibilities. I was wearing moderately expensive black Floresheim’s made in China, yet I did not feel embarrassed.

Most of those in attendance, as is the norm, gawked as they entered the Aunty Suu vortex. There She was again. I began remembering how to negotiate it, at first forgetting how strong our faith in Her is. For a moment, we all walked on teak floorboards, forgot iPads and instead were in the age of biros. I think most of us were old enough to understand this feeling. A time when one would listen to the BBC World Service on an actual radio. A time when one would take a Polaroid photo of antiquated bicycles through non-glazed window panes while sitting on a wide windowsill coated with lead-filled off-white paint. No air conditioners, just ceiling fans. “Instagram”? What?

Beat culture has Yoko Ono. Post colonialism has Aunty Suu. We could imagine Her presence from Kolkata to Kyoto and everywhere in between (and not discounting maritime Southeast Asia, of course). Our eyes were open to traversing history through the Aunty Suu conduit. I was feeling romantic.

Ladies I don’t know are usually aware of their dates with me after I’ve rejected them. But unfortunately I didn’t get an opportunity to do this with Aunty Suu. After some back and forth, we eventually all stood up and milled around Her for photographs. I stood behind the snow princess and peered at Her bun. There they were again, the peons. I felt like a paralysed Leonardo Di Caprio. I was unable to take hold of Kate Winslet at the prow of the Titanic. 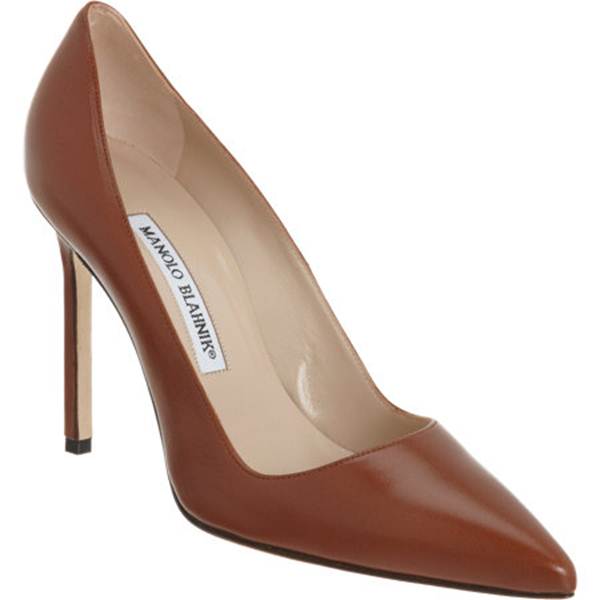 Then I saw them. She was striding out of the room to put on a gown for the conferral ceremony. Perhaps they were not useful for walking the streets of Mandalay, but they could certainly be appropriate for Franklin Street in Manuka or Via Monte Napoleone in Milan. From what I remember of those moments, these heels said “worldly, modest, and we smell of sandalwood”, but I’m not sure how many inches they were, or if they had red stitching. Those details are not so important. What was important, rather, was the observation that Aunty Suu may fear fashion disasters.

“Freedom from fear” is the often vaunted John Lennon-like line. Does She mean all fears, or just some? Why not be free from the fear of fashion disaster? Did the new Pope ditch the traditional red shoes for humility, or for fashion sense? Maybe a little of both. Aunty Suu and I could have had quite a conversation. However, I understood that with all my irrepressible love, I would have likely paralysed Her in fear. It is likely that would have been very embarrassing. So, I didn’t ask. Nor did I apologise for the aberration as She was seeing Her son depart some two years prior.

Even in the above photo Aunty Suu is fashionable. Not many could be fashionable in such a position. Look at those rolled up denim shorts, sandshoes and curmudgeonly but cuddly jacket, juxtaposed with thicket and a barbeque.

With Her leadership now frequently critiqued as far from perfect, doubts abound about this Lady and what She stands for. Yet I think that we can undoubtedly say She has fashion sense, and stands for it. On stage to accept Her honorary doctorate in those heels, She was Her eternal self in the acceptance performance. I imagine most in the audience were mesmerised, but I wonder how many really understood the particular eternal-self in question was that of the matron Saint of post-colonial fashion.

This musing is not a statement about our material times, honoris causa public performances, or even about timeless heels that ordinary citizens of Burma/Myanmar (or anywhere else) would probably never be able to afford.

For people filled with inner-pride, self-awarded honours are often the most important of all.

Till next time, Aunty Suu.