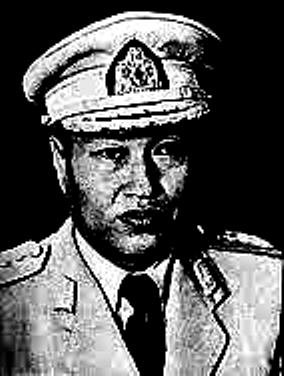 I waited until after the anniversary of Burma’s 1962 coup had past to see what responses followed. Friday, 2 March 2012, was, of course, the 50th anniversary of the country’s pivotal military intervention. But I can’t find any mention in the official media. Some of the few nods to history and this major milestone are available here and here.

I guess it’s not all that surprising that other issues are getting attention instead. To get a sense of everything else going on in Burma these days then this is a very good place to start. If you have not read a Burmese newspaper for some months then the range of topics covered, and the tone of the reporting, may come as a bit of a shock.

But I would still love to hear from any New Mandala readers who can tell us more about how 2 March 2012 was marked on the ground — in Yangon, Naypyidaw or elsewhere. Any commemorations? Statements? Rituals?