Associate Professor Nicole Curato of the University of Canberra dismantles international perceptions of Southeast Asia’s fastest growing economy through discussion with experts in the first half of this series.

Associate Professor Nicole Curato of the University of Canberra continues tackling the clichés that colour international understandings of the Philippines in the second instalment of this series.

A podcast series about Indonesia with expert guests discussing the pressing topics of the region.

New Mandala speaks to scholars, journalists, and activists about what will and won’t change about Malaysia after the historical 14th general elections (GE14). This podcast series is produced with the support of the Malaysia Institute at the Australian National University’s College of Asia and the Pacific.

Counting the Cost of 1MDB Series

Still plagued by major financial scandal involving a state wealth fund, is Malaysia’s Prime Minister Najib Razak on the ropes? Or will his party, UMNO, be able to ride out the storm like they have so many times in the past? These are just a few of the key questions in Malaysian politics today and examined by this expert panel in this podcast series.

Myanmar after Vote: What Next? Series

In this series of podcasts, scholars and specialists from the ANU Myanmar Research Centre provide answers for the future of Myanmar, and outline what the 2015 election results mean.

Recordings from conferences regarding Myanmar/Burma.

Thailand on the Verge Video

The ANU Youtube Channel has video of four of the presentations (Farrelly, Jackson, Walker and Warr) from Thailand on the Verge held on 21 April 2010.

Cambodia on the Brink Podcasts and Videos

Discussions and videos on the authoritarianism and politics within Cambodia.

A series of videos from ANU’s Indonesia Update with an expert panel.

Whither Academic Freedom in Thailand?

“Whither academic freedom in Thailand? The criminal case against Dr Chayan and four others”
Discussion recorded at the Australian National University, 23 August 2018.

In this discussion, recorded at an ANU Malaysia Institute—New Mandala public forum in Kuala Lumpur on 8 February 2018, a series of experts unravel some of these themes with the latest available data and analyses.

An analysis of Malaysia’s political climate and transition.

Podcasts on different books regarding Southeast Asian studies analysing the writing and research.

A three-part vodcast and podcast series in which Nicholas Farrelly interviews a series of experts discuss the Thai politics of 2011.

Thailand Unsettled is filmed in partnership with Prachatai, an award-winning news-site committed to accurate reporting under conditions of limited freedom of expression. 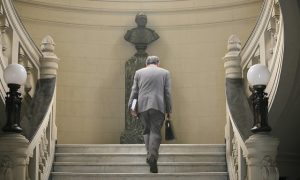 Professor Asit K Biswas and James Giggacher discuss how universities are neglecting their duty to engage in public debate on crucial policy issues, and what needs to happen for scholars to make a difference beyond the ivory tower of academia. 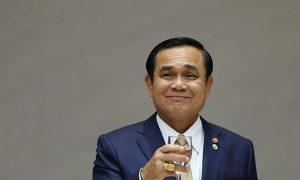 Dissent and dictatorship in Thailand

In this podcast, ANU researcher Tyrell Haberkorn discusses dissent and dictatorship in Thailand, highlighting the increased criminalisation of opposition to the military junta and decreased political rights since the 22 May 2014 coup. 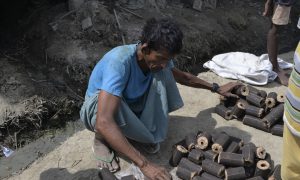 Islam and the state in Myanmar

In this talk, Melissa Crouch from the University of NSW examines the politics of belonging in Myanmar with a focus on how we can deepen our understanding of the diverse Muslim communities there. 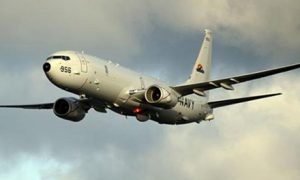 On this joint Policy Forum and New Mandala podcast, Josh Kurlantzick discusses his new book on the CIA’s secret war in Laos, and how the legacy of the conflict still echoes through US foreign policy today.

An overview of the Thai election in 2011. 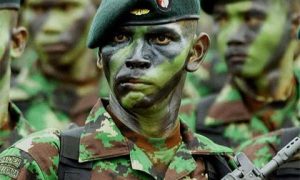 In this podcast, New Mandala talks to Evan A Laksmana, a researcher at the Centre for Strategic and International Studies in Jakarta, about the challenges and opportunities for military change in Indonesia.