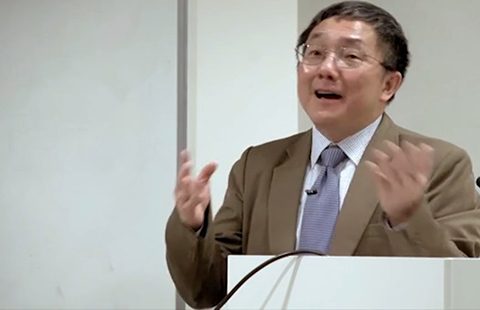 The event brought together leading experts from Australia, Thailand and further afield to examine state and governance, suppression and violence, gender and social formation, and Thailand in the world, among other issues.

In this video, Thongchai Winichakul from the University of Wisconsin-Madison, delivers the conference keynote address. He talks about the trans-cultural influence of Thais educated abroad on both Thai academia and Asian studies.

Watch the full lecture in the player above.