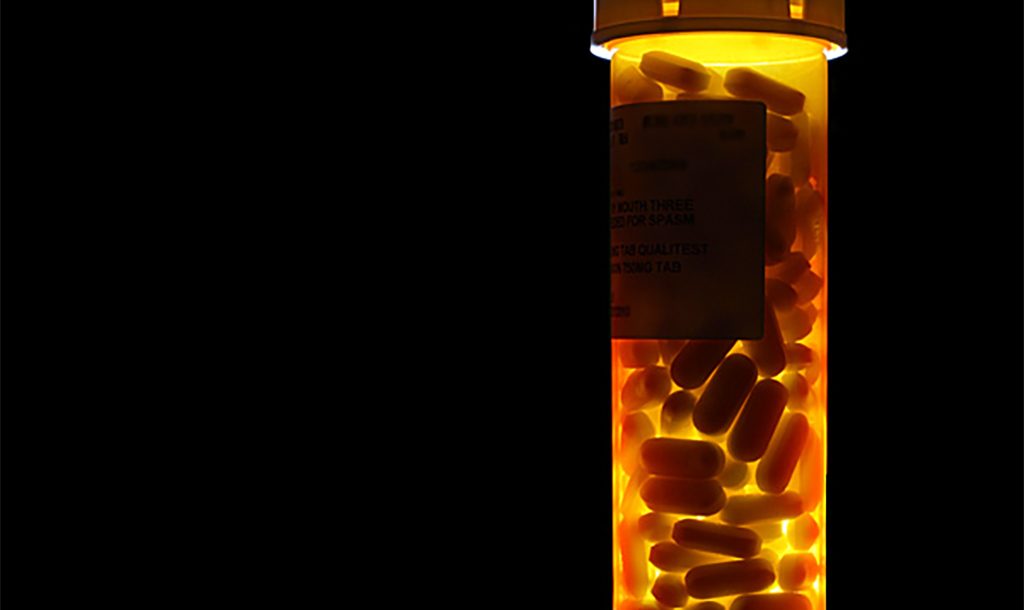 Continued failure to address the South China Sea issue is not only a short term failure – it now represents a significant and ongoing risk to ASEAN’s health. The regional organisation should seek treatment, and stat.

The just concluded meeting of ASEAN Foreign Ministers in Vientiane, Lao PDR, looked like it was going to be a high profile failure.  The fear was that the meeting would repeat the 2012 experience of being unable to produce a final communiqué in the face of Cambodia’s insistence that nothing was said that would criticise China over the South China Sea.

Four years later ASEAN may have avoided such a public display of disunity but the released communiqué, together with a Joint Statement between ASEAN and China on the SCS, suggest that nothing has been resolved.

The Joint Statement is an insipid document that does nothing to address the cause of the flaring tensions in the region. It is full of bland endorsements of the international legal principles that many have shown a flagrant disinterest in and calls for handling differences in a ‘constructive manner’. If the word constructive in this context is intended to cover the building of military landing strips, the placing of advanced weapons systems and aggressive military posturing, then even given ASEAN’s ability to obfuscate this is a linguistic feat to marvel at.

The Communiqué certainly contains more words on the South China Sea than does the joint statement, a whole eight paragraphs, but it is just as damning. Paragraph 174 notes that only ‘some ministers’ were concerned about ongoing issues (for which read, not the Cambodians). No mention was made of the recent Permanent Court of Arbitration’s ruling on the South China Sea which had so decisively rejected China’s claims in the region in favour of the Philippines.

Instead all states were called upon to work together to both implement the Declaration on the Conduct of Parties in the South China Sea and work towards building a Code of Conduct to better manage affairs. These are laudable in themselves but hardly helpful given the Declaration was agreed in 2002 and has conspicuously failed to curtail regional tensions and any Code of Conduct would seriously curtail China’s freedom of action in the region, which is completely unimaginable at this stage.

ASEAN’s continued failure to address the South China Sea in anything approaching an effective manner is not only a short term failure – it now represents a significant and ongoing risk to ASEAN’s health. This challenge will not take the form of a heart-attack, a sudden and existential shock to the system. Instead it is an ulcer, a constant pain in the guts that threatens, slowly but inexorably, to flood the system with bile. This challenge takes two forms.

First ASEAN from 1967 has always been about protecting the sovereignty of its members from the encroachment of great powers – as Alice Ba has memorably put it the ‘regional resilience’ of Southeast Asia. ASEAN was founded in the belief of regional self-determination – in the wake of colonialism and amidst the Cold War it was a call to ensure that Southeast Asian states remained in the driving seat of Southeast Asian affairs.

Failure in the South China Sea to offer even the most tepid of support for member states claims against a rising China, especially the more moderate of those claims, strikes at the heart of what ASEAN was designed to achieve. If ASEAN cannot talk of member states sovereign claims against external great powers, what is the value of ASEAN to those members?

Second ASEAN’s own quest for centrality in Asia-Pacific security is revealed to be a fruitless quest when there is so much reason to question even ASEAN’s relevance to the most pressing of regional security issues. ASEAN has always sought to spread the norms of consensus decision making that it is supposed to follow internally across the Asia-Pacific as a way to exert some sort of pacifying effect on the great powers of the region. Yet if those same norms are now preventing ASEAN’s ability to engage in a meaningful way with China in what way can they be said to be positive and worthy of others following?

The South China Sea issue, then, is not an external threat to ASEAN, but an internal health risk – a sore that if not addressed will continue to leach its poison into the regional organisation and the faith that its members have in it.

The challenge is not a superficial one. It is not about whether ASEAN will unite in the defence of an American designed international order as was the wish of Obama at the Sunnylands Summit or whether it will continue to forge its own path.

As with any health risk, this challenge needs to be confronted sooner rather than later and with a coherent measured response, not a random assortment of lowest common denominator actions. I fear that the prognosis has just deteriorated.

Dr Mathew Davies is head of the Department of International Relations in the ANU Coral Bell School of Asia Pacific Affairs.