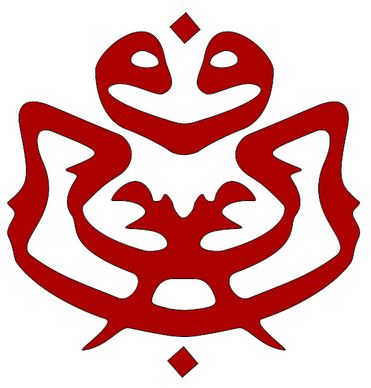 Much of the focus regarding the Malaysian elections is about who will win and which party’s political strategies have been the most effective. Media agencies will cover this election like they would any other democratic election, with “key states” won and lost. Over the course of this evening’s coverage in the media, there will be discussions of what aspects have decided this election. Amidst all the excitement of today’s election, it is worth reflecting, even and especially before the election is decided, about whether this is indeed a free and fair election worthy of a democracy.

Academics have previously dubbed Malaysia as an ‘electoral authoritarian regime’. That is, it gives the impression of democratic elections without actually pursuing electoral reform. And while the Barisan Nasional regime does not grossly rig or steal elections, in reality elections are manipulated, and perceived institutional reform is actually sporadic or ineffective. The real question here is whether this current election is free or fair enough to be a democratic. And if it is not, are we perpetuating the BN regime’s legitimacy by reporting it as we would any other democratic election around the world? This is an exciting moment in the history of Malaysian politics and voters choices today do matter, but let’s continue to remain sober about the true nature of electoral democracy in Malaysia.

Dr Ross Tapsell is a specialist on Indonesia and Malaysia in the ANU College of Asia and the Pacific who is currently researching the nature of press freedom in Southeast Asia.