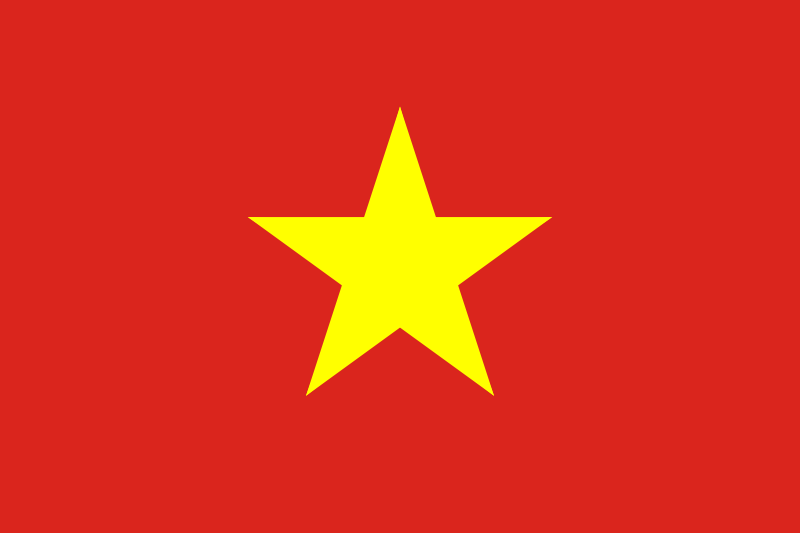 Today on ForeignPolicy.com, I published an article discussing the cracks in Vietnam’s socialist-market economy. The main problem, I and others have argued, is the rotten politics and in-fighting within the Communist Party (kudos to Carl Thayer), which has helped foster the bad economics.

Top party leaders, along with rising provincial and local figures, have become too comfortable with the largesse gained from three decades of market liberalization. They seem to be increasingly in a deadlock over the pace of “reforms” that could take from their spoils (although the word “reform” doesn’t quite capture the breadth of what’s going on). Once a promising emerging market, Vietnam seems to be a hitting a plateau as each economic solution only brings about more problems. The regional slump is only partially to blame.

Which leads me to the deeper questions: To what extent does the central party hold real power anymore, compared to all the rising provincial and local elites thanks to decentralization? And could an attempt to rein in the new players explain the very public humiliations of Vinalines, Vinashin, Dang Thi Hoan Yen, and the prime minister, all over the past few years?

In his book Vietnam: Rethinking the State, Martin Gainsborough offers a revealing explanation when looking at the increase in large corruption cases since the late 1990s . He argues that the central party-state is trying to reassert control over the periphery, undertaking “thrusts of recentralization.”

To the Hanoi-ologists out there, this might be old news. But what about Vietnam’s parallels to other Southeast Asian nations — Malaysia and its economy, perhaps?