Female faces at the ASEAN Summit in Naypyitaw

Most photo coverage of the 25th ASEAN Summit in Naypyitaw this week concentrates on men. It’s likely the only female faces to appear in the Summit’s headlines will be Indonesia’s newly appointed Foreign Minister Retno Marsudi, South Korea’s President Park Guen-hye, and US National Security Adviser Susan Rice,

Over the last two days, New Mandala shifted its camera lens to capture but a handful of the female faces at the Summit. 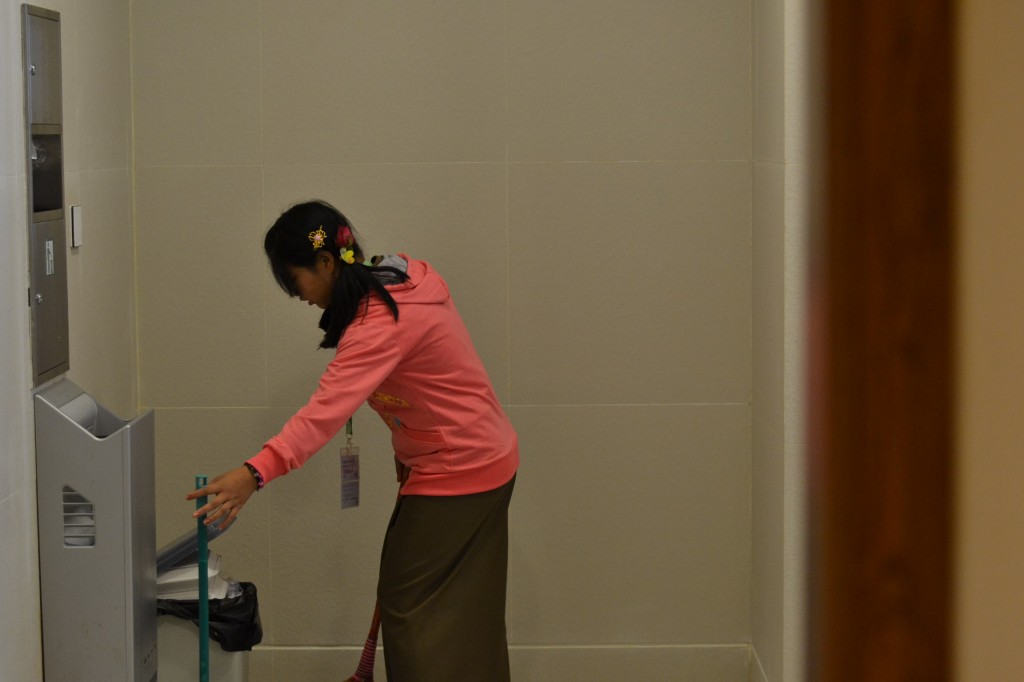