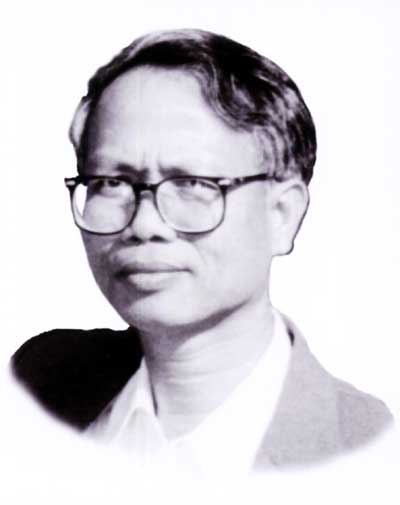 Forced disappearance is the secret abduction or imprisonment by a state or political organization or by a third party with the authorization, support, or acquiescence of a state or political organization, followed by a refusal to acknowledge the person’s fate and whereabouts, with the intent of placing the victim outside the protection of the law.

12 March 2013 is the ninth anniversary of the forced disappearance of Somchai Neelaphaijit, noted Thai lawyer and human rights defender. At the time of his disappearance, Somchai was working on behalf of five men who had alleged that they were tortured by state security officials while they were in state custody in Narathiwat, one of the three southern-most Thai provinces, which has been under martial law since January 2004 and under emergency regulations since July 2005. On 11 March 2004, the day before his disappearance, Somchai submitted a complaint to the court which detailed the forms of torture experienced by the five men. He argued that this was both a violation of their rights and the Criminal Code, which prohibits torture. He also spoke out publicly and passionately on the case, accusing the police of gross wrongdoing. On 12 March 2004, one day after he submitted the complaint, five policeman pulled Somchai from his car on a main road in Bangkok. To date, no one has been charged with murder because his body has not been recovered. Attempts by his family and human rights activists to hold the involved police officers responsible for crimes of assault and coercion have similarly been fraught with difficulty; these difficulties reveal the flaws present in the structures of accountability in Thailand and signal the urgent need for specific legislation dealing with enforced disappearance.

Join members of the ANU College of Asia and the Pacific on the afternoon of 12 March 2013 to mark the anniversary of Somchai Neelaphaijit’s disappearance through a discussion of forced disappearance throughout the Southeast Asian region. In the years since his disappearance, activists, human rights defenders, and ordinary citizens in and beyond Thailand have continued to face danger. Yet simultaneously, courageous struggles for justice continue to take place.

This event is cosponsored by Asia Rights and the Department of Political and Social Change.