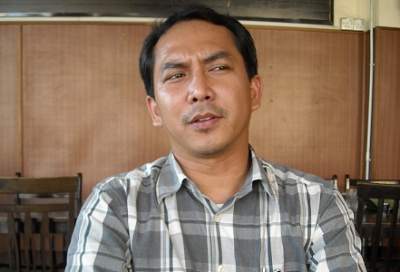 1. What do you think will be the most important issue that the new government must address

The BN will bank on its incumbent status as ruling government. This means an easy access to state resources. furthermore, most of the rural voters remain loyal to BN. It is not easy to break this loyalty as the BN has cultivated the culture of dependency among the rural people through the award of subsidies and promotion of politics of development.

The emergence of progressive young leaders who are unafraid to speak the truth to power and PR’s multiracial appeal.

Not all of the leaders in PR are serious in bringing about change. some are using PR for their political survival. In Sabah, for instance, old leaders emerge from the wilderness to join PR on the pretext of change but they offer no new ideas except lobbying to contest.

A progressive and developed Malaysia led by a government that is truly accountable to the people.