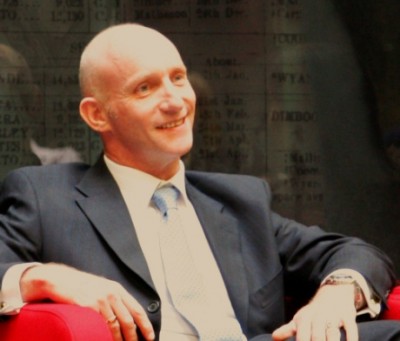 How to transition Malaysia from a soft authoritarian state to a liberal democracy, while balancing its various competing interest groups and ensuring a relative degree of equity.

BN’s greatest strength is its unity and longevity, and that it has been able to oversee Malaysia’s considerable development.

BN’s greatest weakness is its inability to let go, to be able to allow itself to function within a truly plural political environment in which it, and its core constituents, may no longer hold power.

PR’s greatest strength is its increasing ability to force the hand of BN into accepting that there may be a viable alternative government for Malaysia.

PR’s greatest weakness is that its coalition is fragile, built primarily upon what it opposes as opposed to what it stands for.

I hope that Malaysia’s transitions peacefully into becoming a plural, liberal democracy in which all of its citizens are equally represented in the political process on the basis of electoral equity, and that Malaysians increasingly put behind them communal identification and come together as a nation cohering around civic values.