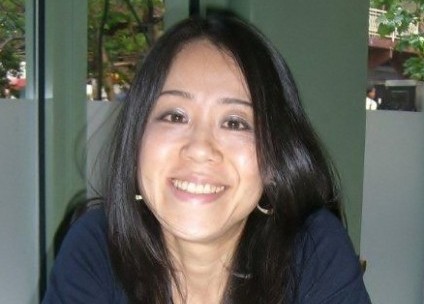 The most important issues for the new government will be continuous economic growth and good governance, as well as equity issues in policy, constitutional, and legal terms. Whether they like or not, Malaysian leaders in both the ruling and opposition parties are being asked if they are ready–and able–to revisit and revise the fundamental constitutional and legal terms with regard to “ethnicity” in the post-May 2008 political context. Competitive elections are only minimal procedural conditions that any modern democratic regime has to fulfil; a more difficult task for ruling elites is to achieve a truly “democratic” polity after they win such elections. If they could not achieve it, can they at least talk about it?

BN’s greatest strength is their ability to sustain massive party machines and patronage networks in order to keep a sizable segment of elites and social groups loyal to them. Their responsiveness to various collective interests throughout these networks and the state apparatus remains another asset that has maintained both their dominance and the regime itself.

BN’s greatest weakness is their unwillingness and inability to seriously tackle fundamental problems such as corruption and poor treatment of oppositional forces. People are more concerned about these problems than ever before. Of course, these problems are the foundations for their political dominance and survival, and it is not surprising that they are not interested in dealing with them.

PR’s greatest strength is charismatic leaders, most prominently Anwar Ibrahim. Another strength of PR is their ability to respect their fundamental ideological and political differences to stay together and NOT to talk about their fatal weaknesses among one another, at least not openly.

PR’s greatest weakness is also their greatest strength; charismatic leaders and their families that seem to dominate party organizations, decision-making, and fundamental ideological differences among component parties. The dominance of personalities and weak ideology typically comes with organizational fragility in the long-term.

My hope for Malaysia would be a peaceful transition to a political regime that Malaysian citizens could more or less agree to be “fair” and “democratic”, as well as a multi-ethnic polity and society that could transcend narrow and parochial sentiments.