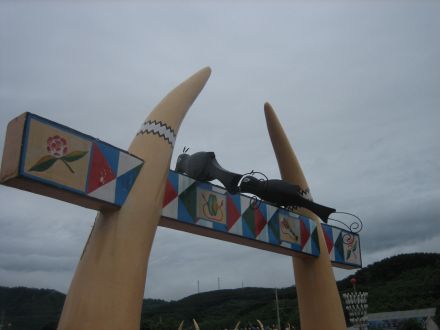 The Global Mail is the new kid on the Australian media block. Funded by Internet entrepeneur Graeme Wood it aims to showcase the best in current affairs reporting. It has only been going a very short time but is already making an impact, and getting chins wagging.

This will only be helped by the fact that the Mail‘s Asia correspondent, Aubrey Belford, has recently returned from the eastern Kachin State where he lived among the Kachin Independence Army. For anyone hoping to understand that part of the world, and its ongoing conflict, his piece is essential reading.

You can start with this extract:

Amid the trenches, the landmines and the tense hum of latent violence at Ning Moi Bum, it’s hard to feel optimistic about Myanmar’s political future. On this hill within sight of China, ethnic Kachin rebels are taking part in a dirty, bloody war against Myanmar’s military, largely out of sight of the rest of the world. Sitting in foxholes by a jungle road, soldiers from the Kachin Independence Army, or KIA – a guerilla army of as many as 20,000 men – warily eye a government camp on a nearby rise as men and teenage boys haul bamboo and dig fortifications. Far from Yangon and Myanmar’s Potemkin capital at Naypyidaw, there is no glint of democratic awakening here, no talk of reform, and no adulation of the opposition icon Aung San Suu Kyi.