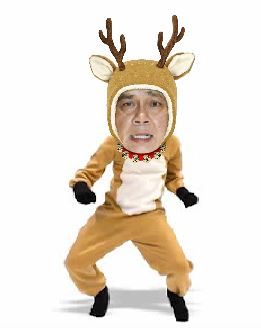 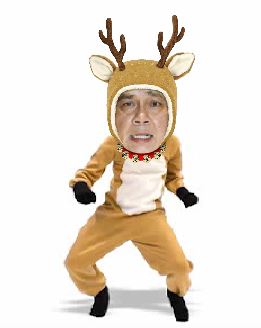 2014 was New Mandala‘s busiest year on record. Thanks to everyone who has made it possible — all of the contributors and commentators, but also the dozens of people who labour behind the scenes to make sure that our flow of anecdote, analysis and new perspectives on Southeast Asia continues.

Special mention this year goes to the Indonesia election team — Jacqui Baker, Ross Tapsell, Dominic Berger, Liam Gammon and James Giggacher. They did a superb job covering the election of President Jokowi. The huge traffic we received this year is largely a result of their phenomenal efforts.

This year our long-serving book review editor, Michael Montesano, will be hanging up his editor’s pen. He has done stellar service directing what has grown to become arguably the best series of book reviews focused on Southeast Asia. His inspiring work will be sorely missed.

As long-time readers know, we are sticklers for tradition and it wouldn’t be an end of year celebration here at New Mandala without a performance from some of our favourite dancers/singers. This year they are re-visiting a 1990s classic, and getting their groove on. They are familiar faces one-and-all.

How many can you recognise? Enjoy the spectacle.

We’ll be taking it easy over the coming weeks but should have plenty more to say in January. The entire New Mandala team looks forward to another successful year in 2015. There are some big changes ahead, perhaps the biggest in our eight-and-a-half year history. It promises to be an exciting next few months.

In the meantime, we wish you and your families a Merry Christmas and a peaceful and happy new year.