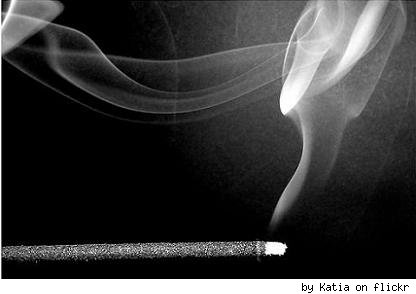 Abhinya Sawatvarakorn, nicknamed Kantoop, or “Joss Stick”, a 19-year-old student at Thammasat University, will be charged with lèse-majesté over comments she made on Facebook two years ago. Kantoop was accused of committing lèse-majesté in April 2009 while she was still in high school.

She will be one of the youngest ever to be charged under the law. She has already been through a catalogue of “social punishments”. She was refused admission into Silpakorn University where some professors reportedly called her a traitor. Her own family rejected her and stopped financing her study. She had a shoe thrown at her by a monarchist and has been forced to change her name to avoid being recognised, and possibly attacked.

At 9.30 am, on 11 February 2012, Kantoop will report to a police officer at Bang Kane police station after receiving a police’s call regarding a charge of her committing lèse majesté. Simultaneously, there will be a protest by a group of Thammasat students in front of the police station.

From Bang Kane police state to Suvarnabhumi Aiport: Panitan “Tai” Pruksakasemsuk is planning a hunger strike to demand justice for his father, Somyot Pruksakasemsuk, a well-known labour activist who has been imprisoned since April 2011. The court has not allowed Somyot to receive bail throughout the prolonged trial period.

On 14 February 2012, also Valentine’s Day, a special event “Love for Justice” will be organised. Thammasat students and groups of activists will offer flower to Tai, as part of commemorating all victims of the article 112. After the end of the hunger strike, Tai will attend the hearing of his father’s seventh request for bail at Criminal Court Ratchada on the same day.

[Apology: for several days I had this post listed as being authored by me. In fact it is by Pavin Chachavalpongpun. I forgot to change the author field when I posted it. Andrew Walker]