The Lisu: Far from the Ruler 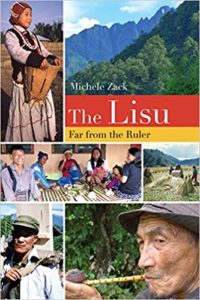 Recent years have brought a burgeoning interest in how highland people in mainland Southeast Asia live and communicate along and across the boundaries geographically assigned states whose lowland people and their rulers were once, but are by now, no longer so far away. In The Lisu: Far from the Ruler (University Press of Colorado, 2017), Michele Zack offers an account of how one group dispersed across the geographic territory of three countries—Yunnan Province in China, and the northernmost reaches of Myanmar and Thailand—is responding to the challenges of the present. Initially researched in the 1990s and completed following further travel and interviews done in the 2010s, Zack’s book is attentive to how much the ways and means of being Lisu are changing with the times, and also committed to a view that they do have an essential coherence. Not just a shared language but a character and outlook that makes them familiar to one another, she writes, distinguishing them not only from the people of the lowlands and their rulers, but also other “less anarchic” highlanders.

Michele Zack joins New Books in Southeast Asian Studies to discuss her time spent traveling and researching among Lisu along the borderlands of China and Southeast Asia over two decades, and to share her experiences and tips on starting, stopping and starting a book all over again. 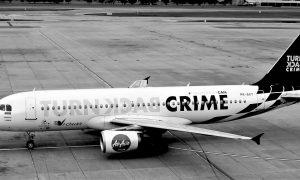