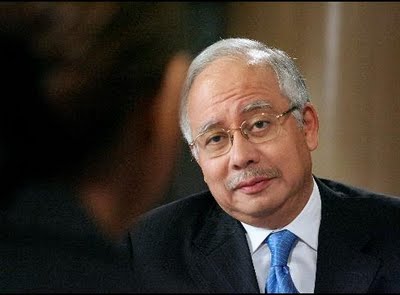 Malaysian Prime Minister Najib Razak should resign after returning to office with a reduced majority following this weekend’s election, an ANU academic says.

The leader of Malaysia’s long-governing Barisan Nasional coalition captured 133 of Malaysia’s 222 parliamentary seats to win an electoral majority on Sunday – significantly fewer than the 148 it needed for a two-thirds legislative majority it held for years, but lost in 2008.

Given there was an expectation on Najib to return his party with a two-thirds majority, let alone do better than the 2008 result, there is a possibility he will be removed by the party, according to Greg Lopez, a Malaysia analyst from the ANU College of Asia and the Pacific. Furthermore, for the first time in history, the ruling coalition has lost the popular vote.

“He has never had any legitimacy, because he took over from (predecessor) Adbullah Ahmad Badawi,” Lopez said.

“He has used his personal popularity to lead Barisan Nasional, so the strategy that he has taken was presidential style.

“And if this reduced majority is any indication it means that Malaysians have not welcomed him, because the expectation was that he would deliver a two-third majority.

“Since he has failed…the honourable thing for him is to resign.”

Read the full article at the ANU College of Asia and the Pacific.