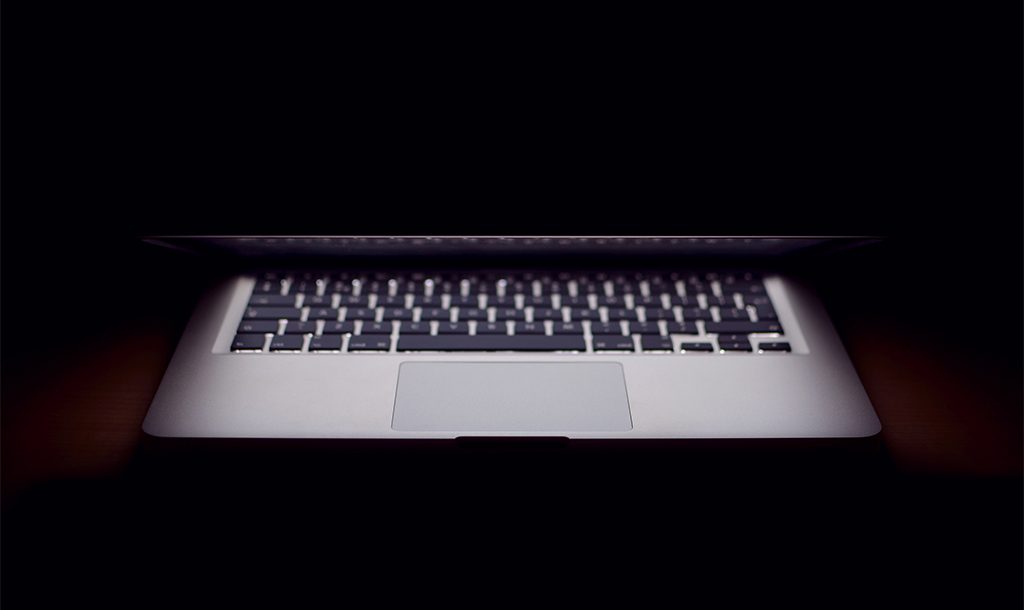 Section 66 (d) is a controversial clause of the 2013 Telecommunications Law that carries a three-year prison term for defamation made using a communications network. It’s undermining media freedom and is behind a spike in defamation cases, writes Mong Palatino.

Various activist groups and media networks have petitioned the parliament of Myanmar to prioritise the proposed review of the Telecommunications Law. In particular, they wanted to scrap section 66(d) of the law, which they claim is being abused by some officials who wanted to silence critics of the army (Tatmadaw) and the government.

The Telecommunications Law was passed in 2013 to promote foreign investment in Myanmar’s information technology sector. Section 66(d) of the law was originally intended to protect the welfare of technology providers and users, but over the years, it has become a legal basis to charge government critics with defamation.

Section 66(d) states that whoever uses a “telecommunication network to extort, threaten, obstruct, defame, disturb inappropriately influence or intimidate,” if found guilty, can be “punished with imprisonment for a term extending to a maximum of three years, and shall be liable to fine or both.”

In the past three years, section 66(d) has gained notoriety after many officials invoked it every time they were criticised either by the mainstream media or ordinary Internet users. Since 2013, Myanmar courts have received 48 cases related to section 66(d). Last year alone, 29 people have been charged for violating this provision.

Many are disappointed that section 66(d) is still enforced despite the electoral defeat of the military-backed government in 2015. Worse, the new government headed by the former opposition party National League for Democracy has done nothing to amend the law or clarify the vague wording of section 66(d).

Analysts also noted that an increasing number of section 66(d) cases involving the military were initiated not directly by army officials but by civilians. This trend has alarmed activists who believe that it has a chilling effect that undermines free speech. For instance, writer Moe Thet War explained how the law has already affected the behaviour of many Internet users in Myanmar.

“Ever since the creation of Section 66(d), citizens have become hesitant to publicly share anything on Facebook, even if they’re actually pointing out someone else’s wrongdoing.”

Human rights groups have long advocated the review of the severe punishment for the crime of defamation. Bo Kyi of the Assistance Association for Political Protection believes that there are other ways to promote responsible exchange of ideas in a democratic society.

“Article 66(d) of the Telecommunications Law should be removed—it is better for the country’s future if we try to solve problems by discussing them patiently while fostering the culture of democracy and compromise from all sides,” he asserted.

Human rights lawyer U Robert San Aung emphasised that “it is not appropriate that a citizen who criticises someone more powerful should face legal action of this kind.

Activist Ko Maung Saung Kha observed that section 66(d) is invoked excessively while authorities were slow to act on the rising incidences of religious hate speech and online abuse against women.

The controversy over section 66(d) highlights the continuing challenges faced by the media in their struggle to overcome military-enforced censorship and repressive state regulation. Despite the abolition of a media censorship board in 2012, the laws used to silence dissent in society are still used with impunity.

Mong Palatino is a Filipino activist, blogger, and former legislator. He is the Southeast Asia editor of Global Voices.

For more Myanmar analysis make sure you follow the 2017 Myanmar Update conference taking place at the Australian National University this Friday and Saturday.