Progress and politics in Burma 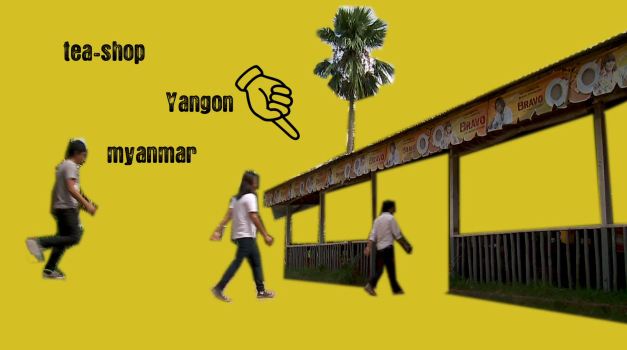 Today The Myanmar Times has published a bumper edition. It showcases an interview with former Prime Minister and Military Intelligence supremo, Khin Nyunt. If you read right to the end you’ll find he even starts to riff on the theme of “a sufficient life”. It’s a good read.

Today’s paper also includes two interesting articles on conflict and politics in the country. One is about a nascent peace movement which brings together Buddhist, Christian, Hindu and Muslim leaders. All are working towards a peaceful and non-violent future.

These two articles are notable for a few reasons (and not just because I am quoted at the end of each). They point to what is, by historical standards, a rapid and radical change in the content of Burma’s mainstream media. They also highlight a genuine diversity of voices and a fair range of opinion.

For instance, I doubt that two years ago you could say, “and, for his own sake, the president needs to be working every last angle in an effort to stop the further fraying of Myanmar’s democratic experiment.” Things are changing…

But some things are still the same. As an illustration, New Mandala readers will want to digest this article about a Burmese indie rock band struggling against the yoke of United States government sanctions. Perhaps once sanctions are lifted (which is only a matter of time, right?) an enterprising young US Embassy staffer could get these guys invited to play inside the compound. That would be a nice touch. And probably a rocking party.

For a flavour of their music, this video is a terrific place to start. The image at the top of this post is, you will find, a still from that video.