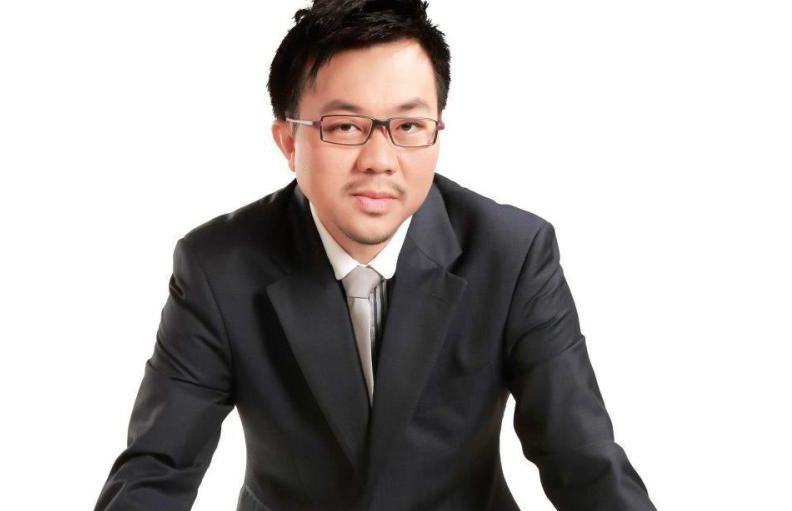 Public lectures and protecting the King Academic talks are usually pretty sedate affairs, with the most heated elements often the complimentary urn coffee bubbling away at the back of the room.

Not so at Yale University earlier this month when Pavin Chachavalpongpun delivered a lecture on Thailand’s royals, ‘From Bhumibol to Vajiralongkorn: Neo-Royalism and the Future of Thai Monarchy’.

It’s a talk he’s given many times at many places, and while it’s the type of presentation one couldn’t give in Thailand, for long-time followers of the country and its politics there is nothing particularly shocking or new.

However in New Haven, it still managed to ruffle some audience members’ feathers.

According to reports from New Mandala readers who were there, a group of royalists also attended, apparently with the specific intention of disrupting the talk and publicly condemning and shaming Pavin.

Towards the end of the talk, a well-dressed, middle-aged Thai man stood up and began cursing Pavin. A woman with him also joined in. A third woman in the party remained silent and appeared embarrassed by their behaviour.

The man repeatedly claimed to represent Yale and Yale Medical School, called Pavin a “son of a bitch” and “full of shit” (the whole exchange was in English), asked how much he was paid by Thaksin. He also said “How can you be Thai?” and even “You’re not Thai.”

Following is a transcript of the exchange; we will leave it up to you to decide what it all means.

Transcript
Man: “Come on, don’t put down the king. You’re just a pain in the ass! How could you be Thai? Okay? You are not Thai! You got the scholarship from the princess! Have a respect.”

Pavin: “I never got a scholarship from the princess.”

Man: “Oh come on. You have a scholarship.”

Pavin: “No, I never got a scholarship from the princess.”

Man: “Come on, give me a break. You know, your speech is out of context! It’s wrong!”

Organiser: “I think we should right now just wait for him to finish.”

Man, pointing finger in the face of organiser who was approaching him: “Get out of my face! Get out! Get out!”

Woman: “You want to finish? Let him finish.”

Man: “You finish. Okay? You talk to this university, when I am representing Yale! Yale School of Medicine comes with me to help Thailand in the king’s project, and you’re putting down the king? You son of a bitch!”

Man, pointing finger in the face of the organizer again: “Stop! Stop! He is wrong! Talk something nice about the king, okay?

“He has 4,000 projects to help the poor, and you’re trying to portray that the king is faking it? The king is not faking! You’re full of shit! Where do you get the fricking information, huh?”

Organiser: “Can you just wait until…”

Man, pointing in the face of the organiser yet again: “Shut up! No, no, no. We are debating. Stop.”

[Continued arguments, Pavin is upset and talks about how unacceptable this behaviour is at an academic talk]

Man: “You finish. Then you and I are gonna have a debate. See who’s right. I represent Yale University, they come with me every year to help the poor people of Thailand.

“I help the poor of Thailand. Yale School of Medicine come with me every year. You have to know. You are in this institution who help us to help the king.”

Organiser: “Sir, can you just wait, let him finish the talk. Can we keep going?”

Pavin, upset: “I will not go any further, as I know there will not be any productive discussion.”

Man: “Good! Good! Because you are one sided, that’s why. You’re one-sided, you’re just naive.”

Audience member: “We are here just to listen to Ajarn Pavin.”

Several audience members: “You didn’t give him a chance to finish!”

Audience member: “Can you try to be more polite to all of us as the public, please?”

[Audience applauds. Man and women with him stand to leave]

Man, as they are walking out: “It’s wrong! All you did was wrong!”

Man: “That’s why they kicked you out of the country! Because you did something wrong!”

[Organiser shuts the door on them. Audience applauds again. Talk eventually continues for a few more minutes and concludes]