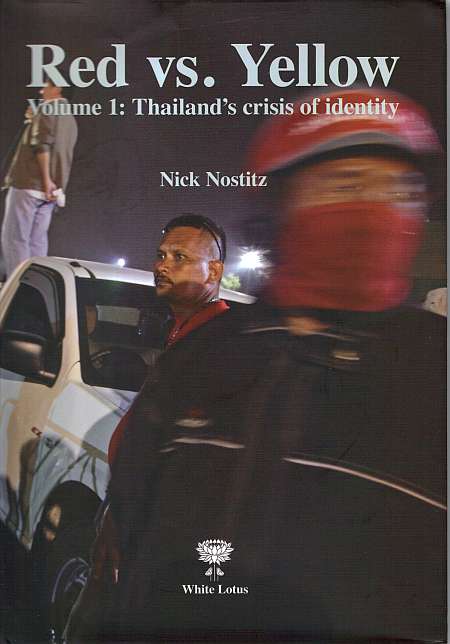 A stunning first-hand account from the streets of Bangkok. Incredible photos that shock, move, entertain and inform. A superb contribution to the documentation and analysis of Thailand’s recent political history. And this is just the first volume!