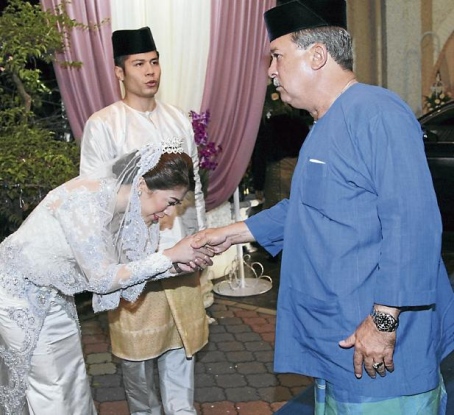 The Sultan of Johor set a record when he paid RM520,000 or approximately US$165,600 for a number plate — WWW1. It is unclear how the Sultan has in his possession such large amounts of disposable wealth.

Like many other Malay royals with a penchant for the ostentious, the Sultan’s indulgence at other times are usually forgiven by his loyal subjects.

But Malaysia is experiencing social change in unprecedented ways due to economic and political upheavals. The Malaysian economy has been stagnating for the past decade and the government has been arguing that Malaysians should tighten their belts as the government struggles to introduce new taxes and cuts subsidies.

While mainstream media paints the Malay royals as adored by their subjects, the reality is likely to be the converse judging by recent developments. Royals are increasingly, albeit inadvertently, caught up in the highly polarised politics of Malay supremacy — in a discourse about the protection of Malay institutions (the Malay race, Islam, Malay Royalty, Malay language, Malay culture, etc) that is used by the ruling party, the United Malays National Organisation (UMNO).

If the state of the monarchy in Thailand is anything to go by, Malaysia’s Malay monarchs, if they are not careful, could be facing the same predicament. As an aside, a cursory scan of the web provides ample evidence of the Johor royal families extensive car collection.