Thai ambassador to speak at ANU 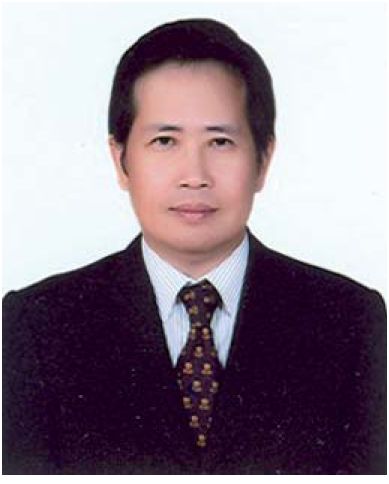 This event is free and open to the public. Please RSVP by 12 April to E: [email protected]

Ambassador Kriangsak Kittichaisaree is Thailand’s Ambassador Extraordinary and Plenipotentiary to the Commonwealth of Australia, and, concurrently,Papua New Guinea, Fiji, the Solomon Islands, and Vanuatu.

From 18 November 2004–2 March 2006, he was Ambassador Attached to the Ministry of Foreign Affairs of Thailand responsible for international legal issues and counter-international terrorism. While in that position, he served as Coordinator of the International Legal Cooperation against Terrorism stream of the Legal Issues Working Group of the Bali Regional Ministerial Meeting on Counter-Terrorism, in response to the Bali Bombing of 12 October 2002 and subsequent terrorist activities in the Asia-Pacifi c region and beyond.

From 3 March 2006–30 September 2007, he was Director-General of the Department of International Organizations, Ministry of Foreign Affairs of Thailand, in charge of the law and constitution of international institutions, international human rights and the rule of law, transnational organized crimes, and the workings of global economic and political institutions in all aspects including arms control and disarmament, international security under the UN framework, and UN reform.

Ambassador Kriangsak is a Visiting Professor at the University of New South Wales and a Global Associate of the Centre for International Law at NUS. He authored the pioneering textbook “International Criminal Law” (Oxford University Press: Oxford, 2001).