The coup: five years on 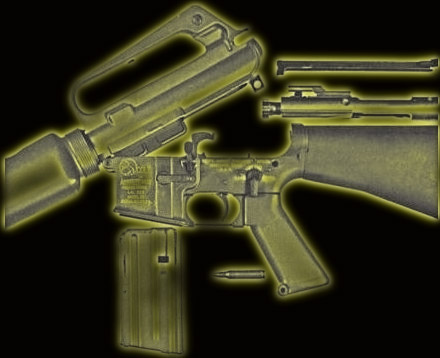 Today I am in Singapore for a workshop at the Institute of Southeast Asian Studies marking the fifith anniversary of the coup in Thailand. The program is here. It promises to be a fascinating day.

In my presentation I will be posing the question: Is peasant politics in Thailand civil? The answer is straightforward: no.

Peasant politics in Thailand is not civil if it is judged by many of the established standards which define contemporary civil society, especially its institutionalisation and relative autonomy from the state.

Taking up an argument presented in detail in my forthcoming Thailand’s Political Peasants my presentation describes Thailand’s modern peasantry as being involved in an active “political society” in which the primary desire is to draw state power into local circuits of exchange by means of diverse, informal and pragmatic relationships. The coup of September 2006 attempted to negate the influence of this non-civil rural politics. It was a failed attempt because it was impossible to reverse powerful economic, social and political developments that have been unfolding over the past 50 years.

Feel free to use this post as an open forum to discuss the legacy of the coup. To start the ball rolling, my view is that the two main political legacies of the coup are: (1) Thaksin Shinawatra is now in a stronger political position than he would have been if the coup had not taken place; and (2) the coup, and the subsequent toppling of the pro-Thaksin government elected at the end of 2007, has greatly reduced the authority of the monarchy. Hardly a happy result for the coup makers; but perhaps not enough to prevent them from doing it again.