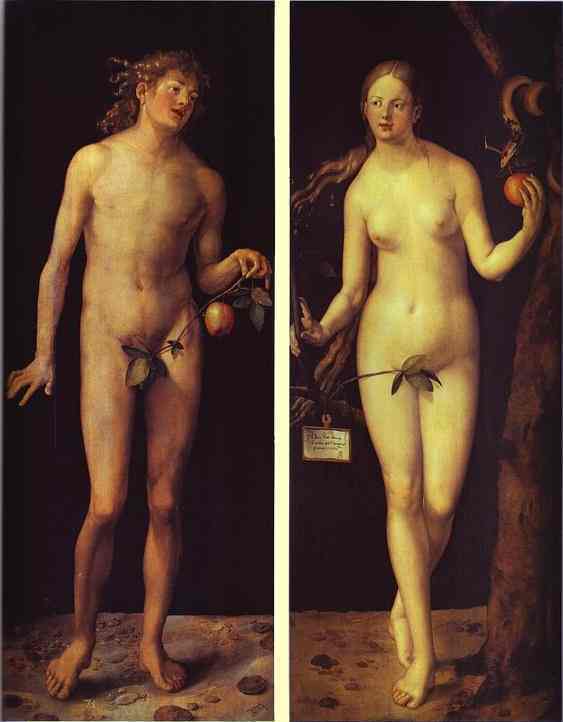 It’s time, I think, to call a spade a spade – the “sufficiency economy” concept is a piece of lazy ideological madness that is being used as a fig leaf of royal legitimacy on the policy ideas (using the term generously) of those who have no idea. In the latest example of sufficiency madness the Bangkok Metropolitan Administration (controlled by the Democrat-except-when-we-cannot-win-an-election-and-then-a-coup-is-ok Party) is offering one million baht to communities that can demonstrate their self-sufficiency!! The Bangkok Post reports:

The Democrat-run Bangkok Metropolitan Administration (BMA) is giving away a million baht to each city community that joins its sufficiency economy promotion programme, in what critics see as a copycat of the disbanded Thai Rak Thai’s village fund scheme, The BMA is handing out the one million baht per community fund under a programme called ”Self-sufficiency Community Plan According to His Majesty the King’s Self-sufficiency Initiative.”

According to Bangkok governor Apirak Kosayodhin, about 200 communities are among the first group to receive the one-million-baht fund. The BMA expects that it will be able to recruit an additional 500 communities into the programme by the end of the year. Mr Apirak said the 200 communities are drafting their self-sufficiency plans at the moment. They are expected to hand the plans to the city administration by the end of next month.

The city will disburse the one-million-baht fund to the community once its self-sufficiency promotion plan is approved, said the governor. Defending the city administration, BMA spokesman Chanin Roongsang said the city was not trying to implement populist policies that many said characterised the Thai Rak Thai administration. The BMA’s community fund programme is different from the Thai Rak Thai’s one-million-baht village fund scheme, he said. Under the Thai Rak Thai scheme, authorities in charge simply disbursed the fund to each village without paying attention to how each village was planning on spending the money. Under the BMA’s project, all communities that receive money from the fund have to spend the money on pre-approved self-sufficiency activities.

Mr Chanin said the BMA expects more than 4,000 communities around the capital to join its community self-sufficiency programme.