US legal action on lese majeste 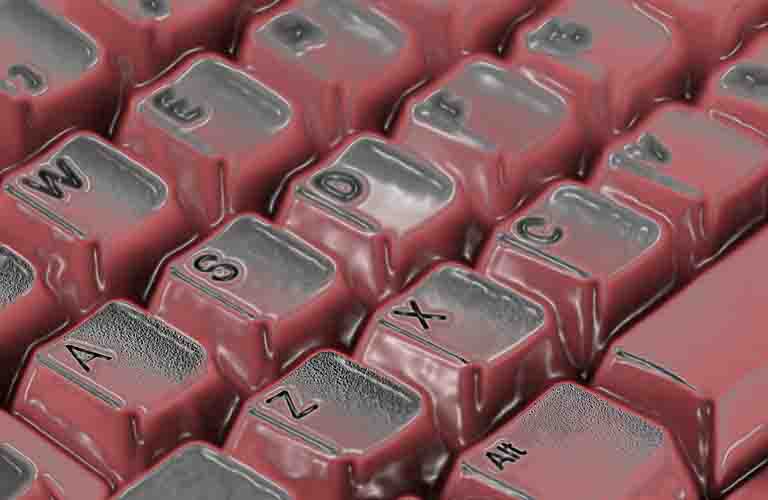 A suit was filed on August 24, 2011 against Netfirms, Inc., a Canadian web hosting company incorporated in the United States, for releasing personal information to the Thai government. Netfirms’ disclosures allowed Thai officials to identify, detain, and interrogate the plaintiff, Mr. Anthony Chai, both in Thailand and on U.S. soil. These disclosures, without which Mr. Chai would have remained anonymous, resulted in the Thai government charging Mr. Chai with violating a Thai law that restricts free speech – ironically, for comments he wrote online criticizing that very law.

The suit, filed in U.S. District Court for the Central District of California by the World Organization for Human Rights USA and the Law Office of Snell & Wilmer, alleges that the company’s conduct violated California state law, as well as Constitutional and international human rights law. “This case lies at the intersection of privacy guarantees, freedom of expression, international human rights law and the Internet. I am honored to work with Human Rights USA on this important case,” said M.C. Sungaila, Partner with Snell & Wilmer.

As set out in the complaint, Mr. Chai, owns a computer store in Long Beach, California from which he and his patrons would access and anonymously post comments on a Thai-language pro-democracy website, Manusaya.com, hosted by Netfirms. Many of the anonymous comments expressed concern with Thailand’s lese majesté laws which prohibit any negative statements about the Thai monarchy and provide for severe punishment, including imprisonment for up to fifteen years.

Mr. Chai’s privacy rights were violated when, at the request of Thai government officials, Netfirms suspended Manusaya’s account and provided Mr. Chai’s IP address and e-mail address to the Thai officials without notice and without his consent. As a result of this release of Mr. Chai’s confidential personal information to Thai government officials, he was subsequently detained at the Bangkok airport, taken to the Department of Special Investigations, and interrogated about his postings on the website. After finally being released from police custody in Bangkok and returning home to California, Mr. Chai was then interrogated by Thai officials over the course of two days on U.S. soil at a hotel in Hollywood, California. Mr. Chai was later informed by Thai officials that if he returns to Thailand, he will be arrested and charged with violating lese majesté laws.

Theresa Harris, Executive Director of Human Rights USA said, “Internet companies need to take great care before releasing confidential information to investigators, especially when those requests come from foreign governments. Information is power, and these companies have the power to place a person at peril of imprisonment for the equivalent of an anonymous letter to the editor. Companies must be held accountable when they disregard the rights of the people who use their services.”

The full complaint, which makes for fascinating and disturbing reading, is available here.