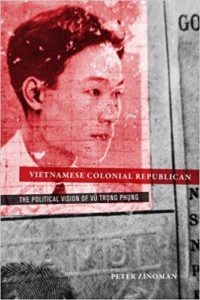 Over the course of the 1930s, Vietnamese author Vũ Trọng Phụng published eight novels, hundreds of works of narrative nonfiction, stories, plays, essays and articles. He was a best-selling writer in his own day who sharpened his acute literary talents, Peter Zinoman observes in the opening pages of Vietnamese Colonial Republican: The Political Vision of Vu Trong Phung (University of California Press, 2014), “as a lower-class, untraveled, half-educated, opium-addicted colonized subject from a remote outpost of France’s second-rate empire”. He died in 1939, aged just 28. Today he is remembered as a literary giant, for Zinoman, comparable to Orwell in the English-reading world. Like Orwell, he was a complex and defiant figure whose work crossed genres and drew deeply on his rich life experiences as well as his wide reading in literature, politics, and psychology. His views on a range of topics attracted heated debate in his own lifetime, in which he engaged vigorously. He had a persistent interest in sexuality and sexual promiscuity, and for this, some critics labeled his work obscene. After his death, he was for a quarter century denounced and banned by the ruling communist party, before being rehabilitated in the 1990s.

Peter Zinoman joins New Books in Southeast Asian Studies to discuss Vũ Trọng Phụng’s life and oeuvre, why he is best characterized as a Vietnamese colonial republican, and how a reappraisal of his political interests and commitments through this category opens up opportunities for a more nuanced account of Vietnamese political history beyond the usual binaries of pro-French versus anti-French; collaborators versus nationalists; and capitalists versus communists.

Eric Jennings, Imperial Heights: Dalat and the Making and Undoing of French Indochina

Ken Maclean, The Government of Mistrust: Illegibility and Bureaucratic Power in Socialist Vietnam 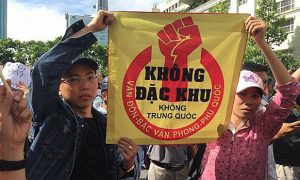 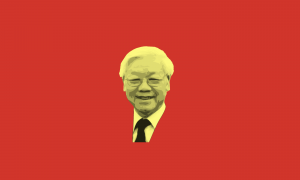