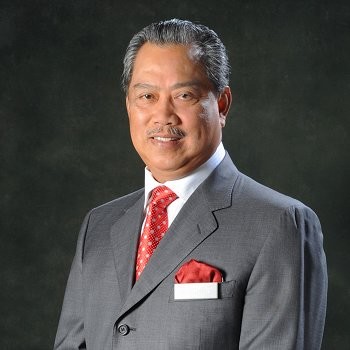 The Deputy Prime Minister of Malaysia, who will be speaking at the Australian National University on the 7th of December, 2011, stated that the United Malays National Organisation (UMNO) is not a racist political party. In the same news report, he was quoted as saying:

“Can the Malays depend on PKR (Parti Keadilan Rakyat/People’s Justice Party), can they expect something from Anwar Ibrahim? Can they defend the principles in the Constitution, Malay rights, Malay rulers, Malay language, Malay economy?

The Deputy Prime Minister is no stranger to controversy. He has been singled out as the proxy for the vested interests in UMNO that is stalling and reversing Prime Minister Najib Razak’s reform initiatives.

The Deputy Prime Minister’s greatest claim to fame, however, is ofcourse his statement, “I am a Malay first, then only Malaysian.”

The Deputy Prime Minister says that he is not a racist or to use a more academic term, ethnocentric and neither is UMNO. Academia thinks otherwise.

What do you think?