Miaoling Ng is an information and media activist. She previously worked in think tanks and non-profit organisations for media reform policies and other issues relating to tackling disinformation. Due to her experiences, she was invited to speak at leading Malaysian media outlets such as Astro AEC and BFM, as well as other panels and conferences such as the AIBDx UNICEF panel. Her articles were also featured more than 20 times in leading regional and Malaysian Chinese, English and Malay media outlet (see more of her work here: ngmiaoling.com). 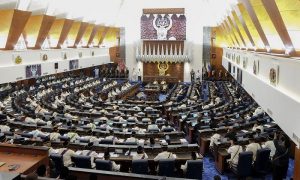 Azhar Harun: Speaker of the Lower House who descended to a ‘Government Lapdog’

There is an urgent need for a reform-oriented speaker to be appointed to combat toxic Malaysian parliamentary proceedings. 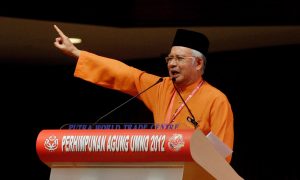 Last week, it became clear that the perception that Najib has huge public support is false.