Michael Wesley is Professor of International Affairs and Dean of the College of Asia and the Pacific at the Australian National University. He has published on Australian foreign policy, Asia’s international relations and strategic affairs, and the Politics of state-building interventions. His book, There Goes the Neighbourhood: Australia and the Rise of Asia (2011), was awarded the John Button Prize for the best writing on Australian politics and public policy. 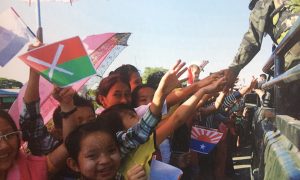 Charting conflict and peace in a new Myanmar 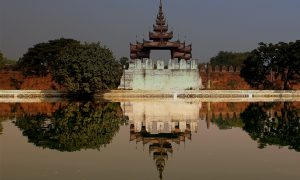 A poem and the politics of high imperialism

Kipling’s Road to Mandalay and what it says about Burmese exotica and the British Empire’s decline.