This year is the 30th anniversary of the Paris Peace Agreements (PPA). Signed on October 23rd 1991 by representatives of the four Cambodian conflict factions, the UN and 18 other nations these agreements were originally celebrated as the first diplomatic victory of the post-Cold War era and a symbol of the global political change to come.

What does the much cited “spirit” of the Paris Peace Agreements mean to the very people meant to be inspired by it? Where do they see the country’s progress vis-à-vis its promise?

In cooperation with Future Forum and New Mandala, researcher and lecturer in the Department of Political and Social Change at ANU, Dr Katrin Travouillon has invited young Cambodian researchers to share their perspectives on the legacy of the Paris Peace Agreements 30 years on.  Their reflections are guided by their engagement with archival records that document the UN mission to Cambodia, designed to implement the Paris Peace Agreements from 1992-93, including contemporary radio programs, internal UN reports, newspapers, campaign speeches, and letters. 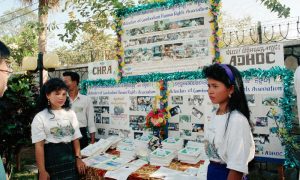 Maintaining the legacy of human and civic rights: 30 years after the PPA

Both civil society and the government have roles in educating people about the law, its implementations, and their legal rights. 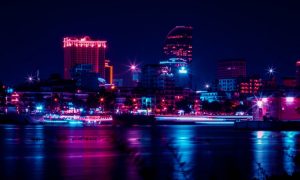 The restoration of peace under the United Nations Transitional Authority in Cambodia (UNTAC) earned trust from foreign investors. 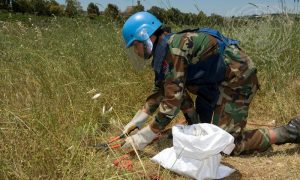 Cambodia has gone from requiring peacekeepers to contributing more than 7,000 troops specialising in de-mining and engineering. 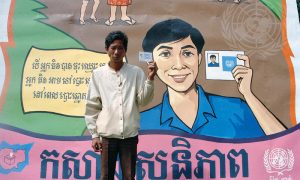 1. Radio UNTAC: a minute for poems “The secret vote” បោះឆ្នោតសម្ងាត់

People from various provinces in the country sent letters with poems and essays to Radio UNTAC. 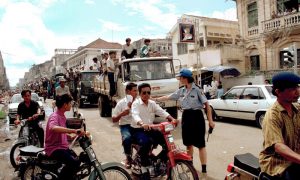 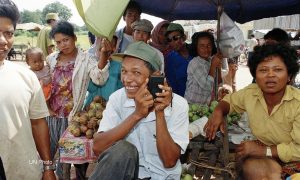 3. Radio UNTAC: a minute for poems “The Boundary of Our Rights” សិទ្ធិមានត្រឹមណា 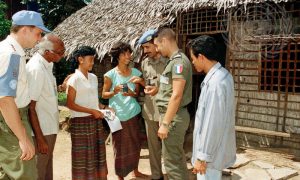 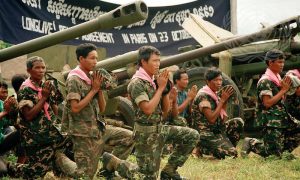 All types of lived experiences, which have remained, fresh in our mind, salty, sour, and bitter... 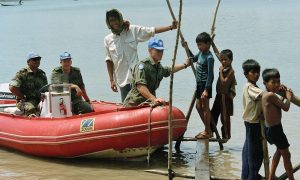 6. Radio UNTAC: a minute for poems “A song request” សំណូមពរបទចម្រៀង

Many sent music wishes to Radio UNTAC to connect with family members and friends. 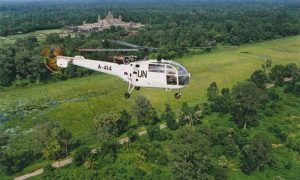 Dive deep into archives of the United Nations Transitional Authority in Cambodia and its UNTAC Radio. 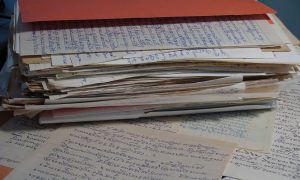