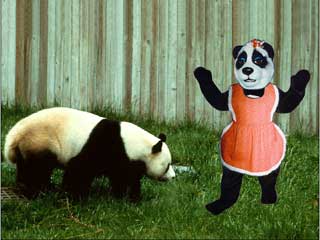 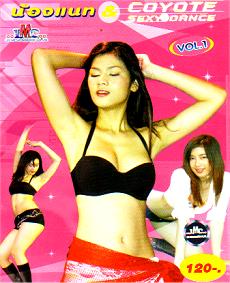 The pair – living chastely together at the zoo in the northern city of Chiang Mai since arriving from China in 2003 – would be separated in December, but stay close enough for occasional glimpses of each other, said panda project chief Prasertsak Buntrakoonpoontawee. “They don’t know how to mate so we need to show the male how, through videos,” Prasertsak told Reuters on Saturday. He said Chuang Chuang, the six-year-old male, would be shown the videos on a large screen when he might be feeling amorous. “We’ll play the video at the most comfortable and intimate time for him, perhaps after dinner,” Prasertsak said, hoping Chuang Chuang would then use the techniques on Lin Hui, a five-year-old female. The zoo is hosting a four-day international panda conference that starts on Monday, drawing 200 wildlife and panda specialists from around the world.