We were compelled to think about this when Dr. Wardiningsih Soerjohardjo (“Dien”) of the University of Indonesia visited Sydney last month. Dr. Dien spoke to PoP about her leadership of the Australian Studies research program at the University of Indonesia, as well as her recently-republished book on Gundagai, a small but historically-prominent township in southern New South Wales. Both the book and the program made us rethink Australia as a culture and as an object of study.

Gundagai in Mid-Nineteenth Century Australia: A Historical Examination (2013; 2017) happily reverses the Western scholarly gaze. The book provides a meticulous examination of the social history of the town in the 1850s. The disastrous flood of 1852 is Dr. Dien’s point of departure for a deep exploration of the cultural character of the Gundagai community, which at this time was ambitious, egalitarian and litigious.

Dr. Dien’s methodology fuses anthropology and cultural history. She is an unashamed fan of thick description, but she applies this ethnographic tool to a body of archival documents rather than to a living community. Her approach draws inspiration from Hildred and Clifford Geertz’s descriptions of Indonesian villages, Tony Milner’s studies of the traditional Malay worldview, and Emmanuel Le Roy Ladurie’s work on fourteenth-century France. All manner of sources come within her purview, including church records, local poetry and popular songs about the town. 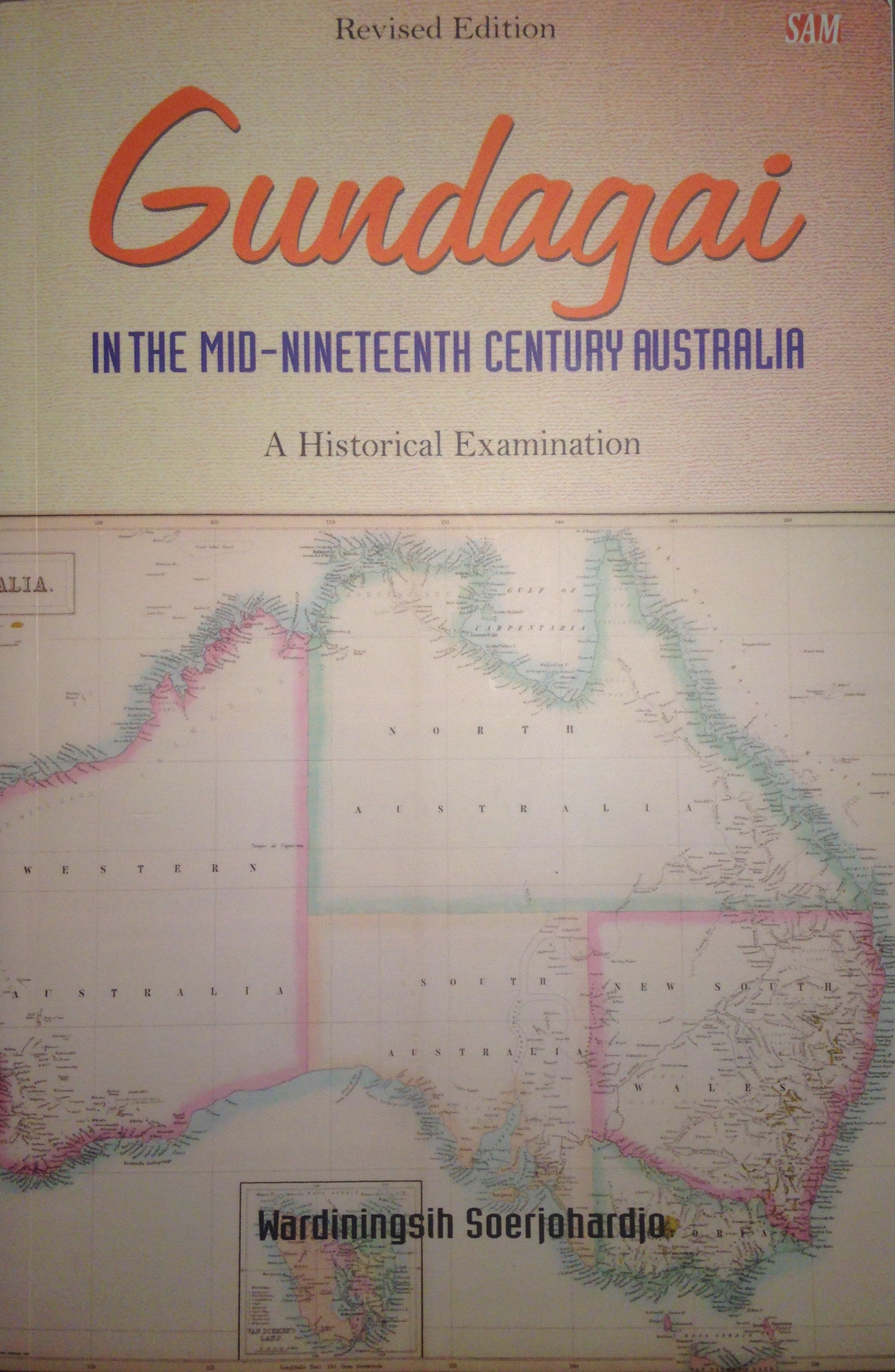 Dr. Dien’s book has little space for anecdotes about dogs and tuckerboxes, or the convict-to-riches biographies that fill many coffee-table books of rural history. Instead, its preface offers a provocative mission statement:

Westerners who have studied my country have found it helpful to delineate certain cultural values which characterize social life in Indonesia and help to explain events occurring there. In this book, which examines one small community in nineteenth-century Australia, I attempt to analyze some aspects of the culture of a European community.

How does Australian culture look, as encapsulated in a typical (though not necessarily representative) example of a nineteenth-century town? This is where Dr. Dien’s identity as a foreign researcher matters. In justifying her descriptive approach, she argues that a foreign perspective can be more aware of historical distance than a local one. She gives a subtle warning to those who might claim privileged understanding based on their insider identity in contemporary Australia: “As scholars continue to explore the social values and cultural categories of nineteenth century Australia, they may well become increasingly cautious about basing judgements about the nineteenth century on their experience of modern Australia”.

• a class hierarchy mitigated by a democratic ethos, in which solemn agreement was a paramount value
• the considerable accessibility of the justice system to marginalised groups such as women and the poor
• a preoccupation with moral policing of public drunkenness and obscenity
• a general skepticism towards church-going religiosity

Not content to paint this portrait of Gundagai in its uniqueness, Dr. Dien’s work also offers new approaches to Australian history across the board. “This Gundagai study”, she argues, “has uncovered themes which have been given little emphasis elsewhere, and it is my hope that it will encourage local history specialists to investigate, for instance, attitudes to language or to the concept of ‘agreement’ when they examine the documentation for their own regions of colonial Australia.”

These new approaches emerge out of the investigator’s identity as an outsider, which makes Dr. Dien sensitive to certain aspects of Australian culture that might be more transparent or less noteworthy to Australians themselves. This is where the real value of cross-cultural scholarship is. It offers a strong argument against ‘home scholarship’, interpreted in the narrow sense of scholars restricting their research interests to the nations they come from.

The majority of these theses are at the Indonesian S1 level (equivalent to an Australian Honours thesis), covering a gamut of topics: Australian organised labour’s support for Indonesian independence, Australian perceptions of West Papua and Timor-Leste, native title and the Mabo case, the Myall Creek massacre of 1838, the Ashmore reef border, race relations at the Lambing Flat goldfields, the Wave Hill strike , the Queensland Native Police, and many more. Topics being studied at S2 level (Masters) include a history of the White Australia policy, Australian diplomatic policy concerning the 1957–59 Permesta rebellions in Indonesia, and the ANZUS Treaty.

But a final revelation was in store when we asked Dr. Dien how she funded her students to visit Australia for field research. She explained that where funding is short, students are able to access a very significant proportion of their primary sources through the National Library of Australia’s online portal Trove.

The comprehensiveness of this digital archive and search engine, which provides immediate access to government records, newspaper scans, maps, Australian library collections, archival photographs and very much more, has had a transformative effect on scholars’ approaches to Australian history. Given the recent funding threats to this invaluable public service, Trove’s importance to Indonesian scholars of Australia, and thereby its contribution to the knowledge base of the bilateral relationship, are of urgent relevance.

PoP is most grateful to have had the opportunity to meet Dr. Dien, who has shown us some aspects of our country that we wouldn’t have seen otherwise. I hope that these reflections will cause us to challenge ourselves in our research, and to actively support and protect institutions like Trove, which are of such value to Australia. 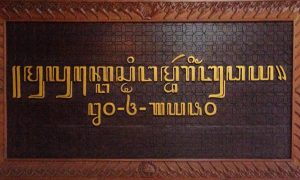 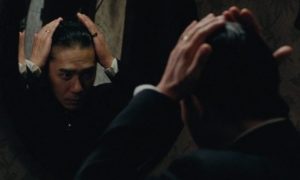