Frank Palmos is a veteran foreign correspondent and journalist who has spent much of his career in Indonesia. He was Australia's youngest Foreign Correspondent to Southeast Asia (1964), and served as honorary simultaneous translator to President Sukarno. He founded the first foreign newspaper bureau in the Republic of Indonesia and served as its bureau chief. He also served as a war correspondent in Vietnam. His writing has been featured by The New York Times and The Washington Post, and he has won multiple awards for his pioneering approach to journalism. Frank is now a full-time historian and translator on foundational histories of the Republic of Indonesia. 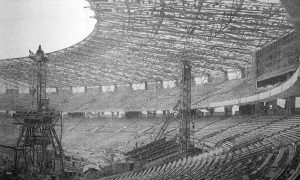 The second in a series of articles by veteran journalist Frank Palmos, reflecting on his time living and working in Indonesia in the early 1960s. 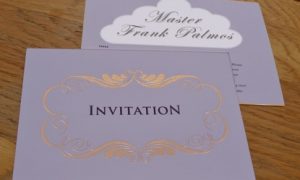 Foreign correspondent and historian Frank Palmos reflects on his first translating job in Java in 1961.