Olle Törnquist is a global historian and social scientist of Scandinavian roots.
Born, living and now also working in the northwestern Swedish archipelago. He was educated at the universities of Gothenburg and Uppsala (PhD 1983) and has been Professor of Political Science and Development Research at the University of Oslo since 1997. His focus for the last half a century has been the rise and decline of the second (anti-colonial) and third (liberal and civic)
waves of democracy, along with efforts at rights based development. 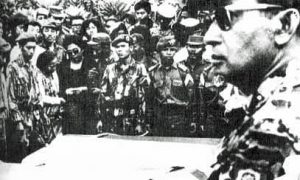 Just as the Renaissance from the 14th to the 17th centuries overcame the dark Middle Ages by reappraising classical insights, critical history is now imperative.