#1 Pavin Chachavalpongpun—Kingdom of fear (and favour) 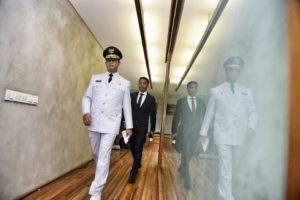 Thomas Pepinsky struck a nerve with his analysis of what many saw as a racist dog whistle in Jakarta governor Anies Baswedan’s inaugural address. 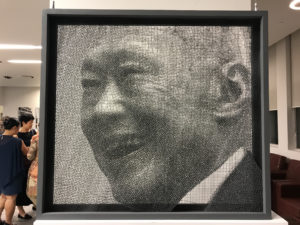 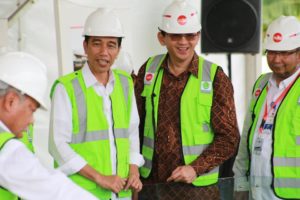 #4 Danang Widoyoko—Ahok and the rise (and fall?) of state capital

The political economy background to Jakarta’s election was more complicated than many assume, argued Danang Widoyoko. 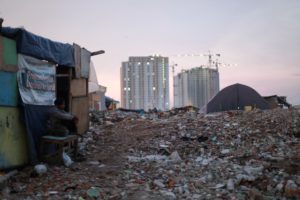 #5 Ian Wilson—Jakarta: inequality and the poverty of elite pluralism

Ian Wilson’s piece set the terms of the debate over what Jakarta’s gubernatorial election was about, by arguing that framing the Jakarta election as a referendum on pluralism ignores the structural inequalities behind many voters’ anger. 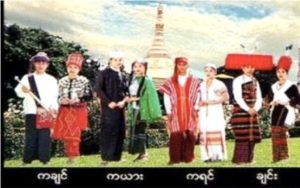 Writing before the latest outbreak of violence in Rakhine State, ANU Myanmar expert Nick Cheesman provided a critical look at the concept of ‘national races’ which lies behind the persecution of Rohingya. An expert’s take on the politics behind a “puzzling and intensely concerning” crackdown on a controversial Buddhist group by Thailand’s junta. 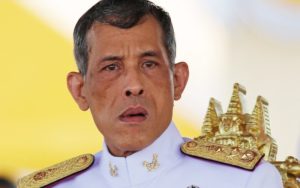 Thoughts on what naked skydiving says about rumour, insubordination and control under Vajiralongkorn’s reign. 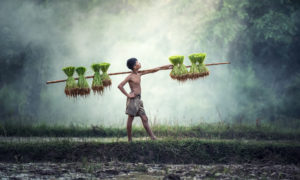 Masturah Alatas takes a close look at the legacy and impact of her father’s seminal study of “Malayness”. 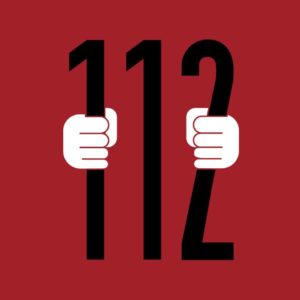 Some advocacy tips for the UNODC’s new ambassador for the rule of law in Southeast Asia. 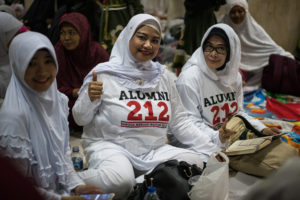 ANU’s Marcus Mietzner and Burhanuddin Muhtadi looked at the exit polls from the Jakarta gubernatorial election, and saw warning signs for Jokowi in the number of voters who approved of Ahok’s job performance but voted against him for religious reasons. 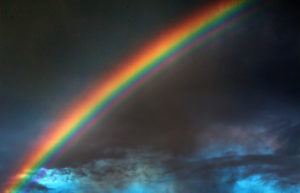 Hendri Yulius reflected on a year of moral panic over LGBT rights, arguing that conservative attacks on homosexuality and LGBT in Indonesia have branched out into a broader assault on feminism and the intrusion of the state into previously private spheres of life 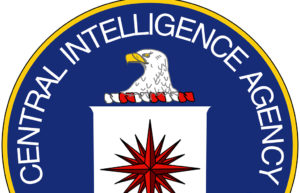 #13 Andrew MacGregor Marshall—Eyes on the spies in Thailand

Andrew MacGregor Marshall gives his overview of some of the CIA files on Thailand that have now been declassified and made widely available to the public for the first time. Lee Jones made a plea for more sophisticated political economy analysis of the ethnic cleansing in Rakhine State. 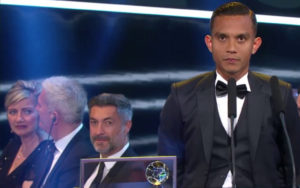 A Malaysian soccer player’s speech in English at an awards ceremony provoked controversy and, to Tan Zi Hao, speaks to how fraught the politics of language in Malaysia remain long after independence. 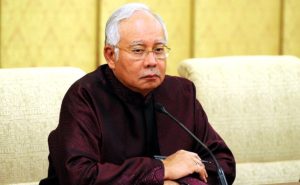 #16 Marzuki Mohamad—Najib doesn’t have GE14 in the bag

Marzuki Mohamad makes the case for why there’s a path to victory for Pakatan Harapan in 2018’s general election, despite the challenges presented by the gerrymander and the “spoiler” role of PAS. 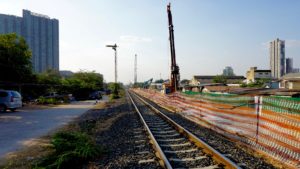 Eli Elinoff drew on his field work among urban poor communities in Northeast Thailand to reflect on how the junta is trying to “criminalise the poor and their politics”. 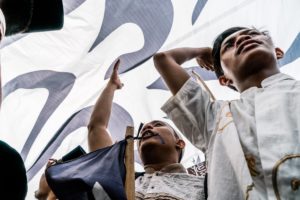 Vedi Hadiz’s post, based on his paper at the 2017 ANU Indonesia Update, took at the look at the structural factors behind why Indonesian politics appears to many to be degenerating into a contest between Islamic populism and hyper-nationalism. 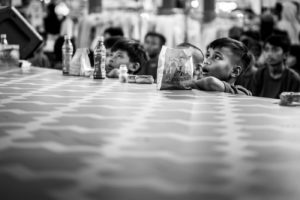 Some captivating photos and field notes from a variously bizarre and crass iftar with orphans in a Jakarta shopping centre. A blast from the past: as Yingluck fled Thailand, Nick Nostitz shared some photos and reminiscences on covering the country’s first female prime minister as a photojournalist.