Photo by Ban Yido on Unsplash

2020: top posts and tipping points in the year of living precariously

There will be few among our readers who have not been touched by the seismic existential challenges of the last 12 months, and we hope that you have been able to remain safe, healthy and strong in the wake of these rolling, and often interconnected, health, political and climactic crises. It has been our privilege to bring you analysis, opinion and news of how these challenges have been met across Southeast Asia. From today we’ll be taking a break for a few weeks and be back in early January 2021.

Before we take our leave, I’d first like to offer my sincere gratitude to those who’ve supported me over the course of this year. I began my task as editor in January, working from the road and learning on the job. I was supported unstintingly by my predecessor Becky Gidley, whose attention to detail and generosity with her facilitated a smooth and encouraging handover. You can read and handover post from Becky to me here. I am also hugely indebted—as are New Mandala readers—to assistant editor Cat Yen, whose deep understanding of New Mandala’s past and present role and reach was invaluable to me over the past few months. In particular, Cat’s editorial leadership in coverage of the return of the student movement in Thailand ensured New Mandala readers were on the cutting edge. New Mandala’s ANU interns Serena, Andre and Natalie also deserve our thanks for their commitment to the cause. The members of the New Mandala Advisory Board and its chair Marcus Mietzner have provided excellent support and advice across the year, allowing us to keep things running smoothly for you all, our valued readers.

We’re excited to offer you one more post for this year, penned by the stellar Indonesian human rights and freedom of the press activist, Andreas Harsono. As a kind of Christmas gift, Andreas has shared his experiences of spending time with Sunda Wiwitan Catholics in West Java, where they, like other faithful from minority religions in Indonesia and around the world, have faced persecution from the state and society.

And to add to your reading list for the break, we’ve compiled our most read posts for 2020. As ever, the variety and quality of these posts reflects the erudite and broad-ranging interests of our readership as well as the tumultuous nature of the year, and milennia, that was in Southeast Asia. We’re looking forward to bringing you more in 2021. https://www.newmandala.org/was-majapahit-really-an-empire/: A critical reflection on the emergence, dominance and legacy of Java’s historic ‘empire’ by Jarrah Sastrawan. 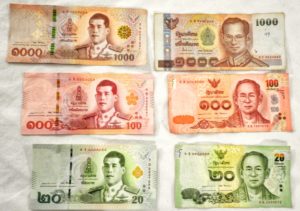 https://www.newmandala.org/the-royalists-marketplace-the-supply-and-demand-for-dissent-in-thailand/: The Facebook group “Royalists Marketplace”, a platform for discussion on all things monarchy, is a microcosm of burgeoning criticism against Thailand’s new king, writes Pavin Chachavalpongpun. 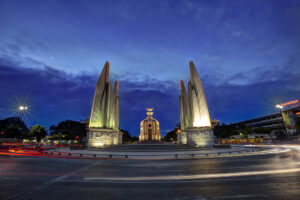 “Democracy Monument” by tarikabdelmonem is licensed under CC BY-NC-SA 2.0

https://www.newmandala.org/thailands-king-vajiralongkorn-turning-back-time/: The king is reviving the life of his absolutist forebears while trying to bring the military under control. 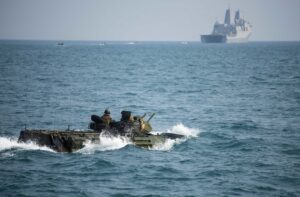 https://www.newmandala.org/have-reports-of-balis-death-been-greatly-exaggerated/: With tourism making up a relatively small portion of Indonesia’s GDP, investment and household consumption do the heavy lifting in this trillion-dollar economy, says James Guild. 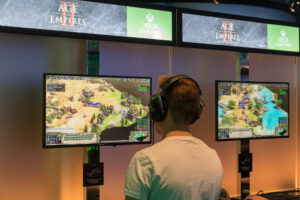 https://www.newmandala.org/age-of-empires-ii-rise-of-the-rajas-playing-the-past-in-southeast-asia/: For better or worse, players and game designers are part of the project of making Southeast Asian history, Nien Cheng explains. 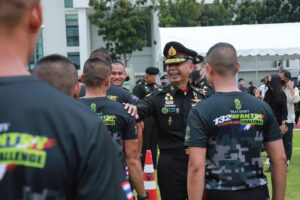 https://www.newmandala.org/the-changing-leadership-of-thailands-military-in-2020/: The palace is working to fill leading army positions with its own faction—the Red Rim Group, shows Paul Chambers. 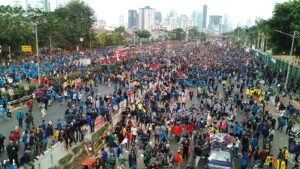 A scene at Gatot Subroto street during the September 24 2019 Jakarta protest, Creative Commons

https://www.newmandala.org/indonesian-protests-point-to-old-patterns/: The return of student protests and the government’s response have are reminiscent of the era of authoritarian rule, as Ed Aspinall observes. 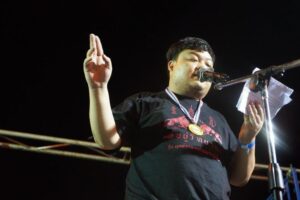 Parit “Penguin” Chiwarak reads out the 10-point manifesto on reforming the monarchy at a protest at the Democracy Monument in Khon Kaen on 2o August. (CREDIT: The Isaan Record)

https://www.newmandala.org/the-ten-demands-that-shook-thailand/: Behind the student protests for reforms to the monarchy that are shaking the century-old foundations of Thailand’s political system, write David Streckfuss and Hathairat Phaholtap. 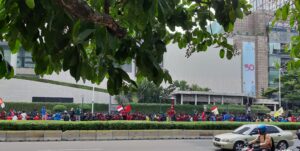 https://www.newmandala.org/indonesias-omnibus-law-is-a-bust-for-human-rights/: Trade unions and human rights groups believe the law is in fact no more than an attempt by the nation’s oligarchs to roll back political reform, say leading human rights defenders Usman Hamid Ary Hermawan. 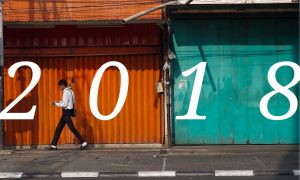 An end-of-2018 letter from the editor

A year of growth and experimentation at New Mandala, with an even bigger year ahead. 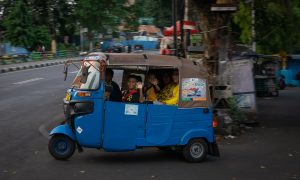 A farewell note from the editor