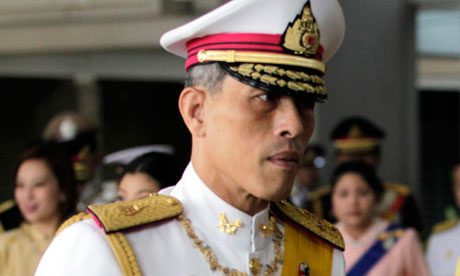 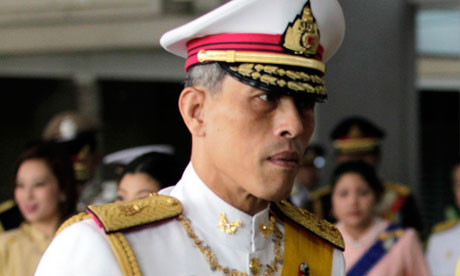 How about his for a scenario …

Given the gravity of the situation he adopts a stern and disapproving tone. With the two protagonists kneeling before him, he emphasises the dangers of national division and the importance of resolving differences through dialogue and democratic process rather than confrontation on the street.

He urges Suthep to end his protests and firmly demands that the king’s role not be invoked in campaigns against a democratically elected government.

To display his even-handedness he also reprimands Yingluck, encouraging her to deal respectfully with the constitution and avoid unnecessary provocation of opposition forces.