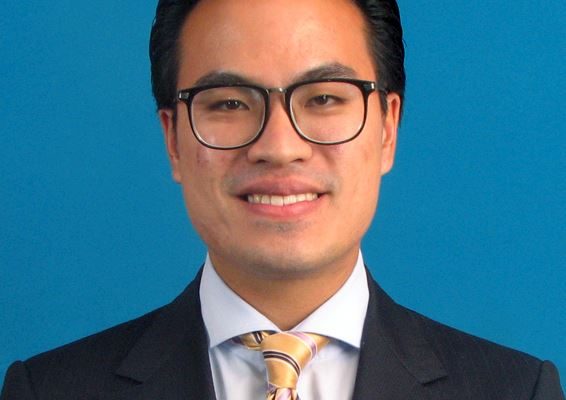 British readers of New Mandala may have come across the fiendishly intelligent Conservative politician, David “Two Brains” Willetts. Now Thailand would seem to have its own version, in the shape of Akanat “Six Degrees” Promphan, Suthep Thaugsuban’s stepson and spokesperson. While Willetts may have a justifiable claim to his epithet, Akanat appears to have seriously overreached himself.

The following comes from Akanat’s official entry in the Biographical Data of the House of Representatives.

Even without having access to Akanat’s degree results, there are several serious problems with his claims here.

1. Oxford University doesn’t offer a BA in Business Administration, only an MBA.

2. Oxford University offers a BA in Economics and Management, but not straight Economics.

Oxford University does, however, offer a combined undergraduate course in Engineering, Economics and Management which, being a four-year course, results in an MEng (Master of Engineering). This, we can surmise, is what Akanat actually earned, an undergraduate master’s degree in EEM, as it’s known. And, indeed, in 2009 we were told in a feature interview with him in The Nation that he had one master’s degree in Engineering, Economics and Management.

For the House of Representatives’ Biographical Data however, Akanat, instead of one undergraduate degree, has laid claim to a grand total of six quite different degrees, including three highly prestigious postgraduate degrees. Why would someone–whether Akanat himself or a member of his staff –invent such an extravagant and implausible roll of honours, when Akanat already has a perfectly serviceable Oxford degree?

It would seem to be another example of the deep status insecurity that drives the Yellow side in Thai politics. At a time when the old social order that has served them so well is under challenge, members of the Yellow camp are desperate to find ways to assert their superiority and thus to justify their right to lord it over their presumed social inferiors. The ironic result of such blatant exaggeration of credentials and achievements is to make their claims to superiority look quite hollow, while at the same time emphasizing the many degrees of separation that lie between them and the ordinary people of Thailand whom they should be seeking to represent.

Derek Milburn has one master’s degree from Oxford University.