Counting on the National League for Democracy 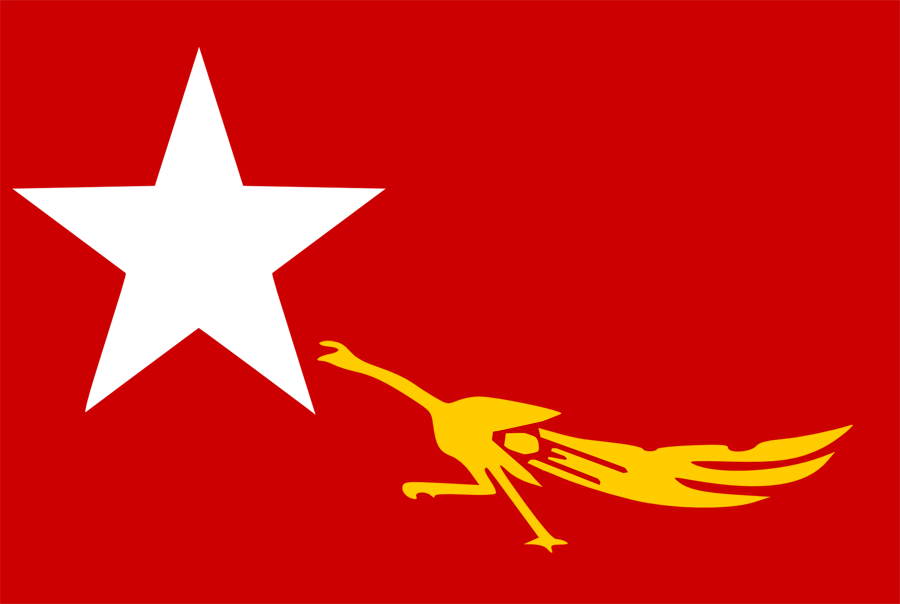 Now that Myanmar’s most popular political party, the National League for Democracy, has finally taken up its 43 seats in the new Myanmar parliament, despite a last-minute protest boycott over the language of the oath of office that every other member of parliament had agreed to, expectations of what the NLD might be expected to achieve in Myanmar are running high. International media and Burmese democracy activists have become obsessed with the rhetorical appeal of the NLD’s agenda, treating NLD policies as almost pre-ordained. International decision makers are, more than ever and more openly, basing their policies on their understanding of the view of the NLD Chair, Daw Aung San Suu Kyi.

Between 2012 and the next general elections in Myanmar, the NLD can be counted on for some things, and not for others. This is partly because the NLD is obviously not (yet?) the government, because it is still a relatively young and inexperienced party, and because expectations and demands of it between now and then will be great, and such that many opposition parties anywhere would find beyond them. However, via the 1 April 2012 by-elections, at a single stroke the NLD has become the largest opposition party in the House of Assembly (the Pyithu Hluttaw) with 38 Seats. So its pre-eminent status — very clear in the way the Myanmar Government treats Daw Aung San Suu Kyi as well as the NLD — can already be counted in its electoral performance.

For her part, Daw Aung San Suu Kyi continues to handle her party leader role very carefully: she is mostly very measured in her public statements, and still concentrates on general statements of aspirations and goals. Criticism of the government is balanced, factual, and proportionate. Sometimes she makes a tactical decision to adjust her own policy position in Myanmar’s rapidly evolving reform environment; she seems to be consistently more committed to playing an active role inside Myanmar’s newly expanded political space than some of her colleagues. So far, she has lost none of her political authority or (as far as can be judged) her popular support by following this approach, although the short-lived, sharp dispute over the parliamentary oath of office had the potential to erode her support.

Never having experienced operating inside a parliament, let alone functioning in a new parliamentary system, the NLD has much to learn and to cope with as effectively the main opposition party. It will need to forge alliances with other political groups, and to develop more practical operations relationships with these parties than it has had to do in the past. It will have to practise articulating alternative policies to government policies in credible and sometimes detailed ways. It may have to work assiduously to ensure it is consulted regularly on major issues by the Myanmar Government, which so far has not been a problem because at this stage the new government is still attempting to be inclusive. Whatever the NLD does in parliament should be seen as strengthening the parliamentary system, which is crucial to implanting a strong democracy in Myanmar for the future.

Outside the parliament, the NLD will be focused on building its own party apparatus and capacities for the 2015 election and for the longer term. The nation-wide NLD networks, which surfaced in 2002 but were subsequently repressed by the post-Khin Nyunt military regime, will need to be consolidated and embedded in a much more durable fashion. They will also need to be much better equipped with modern technology (the internet and telephones) and integrated more effectively into party operations and decision-making. Delivering much need community-based programs and capacity building will also be important for the NLD to maintain and reinforce its grass-roots support in credible ways. But its outreach and influence through such programs will necessarily be limited by its own organisational constraints. Its impact through such programs will not be comparable to programs being run under Myanmar government auspices.

Finally, the NLD will need to continue to engage actively with the international community, to be available for consultation on a great variety of initiatives from international supporters, and to develop its own authoritative responses to such initiatives. It will be important for the NLD to give consistent responses to such approaches. If it is not, it will quickly lose credibility among donors, whose ongoing support for democratic change is increasingly important.

On the other hand, the NLD will not be able to officially authorise projects that it or its supporters propose, as it will not have the formal authority to do so. Nor will it have the status to reject or veto any such programs, unless it has the support of other parties in the parliament. The NLD will be able to agree with, or disagree with, such programs, but will not be able to insist on their amendment. The NLD’s influence on its own will not necessarily be able to ensure delivery of better programs and services, especially where these are government programs with long-established traditions (for example, in education or health).

Many reforms and improvements in Myanmar will still require the support of the Myanmar Government. The NLD might have quite limited impact on government programs, unless other parties agree with it. It may not be able to implement NLD policies without support from other parties in the parliament. Nor will it be able to promise supporters that it will achieve such aspirational goals as ”democracy”, or good governance. In other words, it should be remembered that the NLD is not the government, is not in a position by itself to shape or direct government agencies, and indeed will need to be quite careful about assuming the status of “government in waiting”, however true or false this might be.

NLD leader Aung San Suu Kyi has been more realistic about the NLD’s immediate role. She has urged her members not to be arrogant following their recent by-election victories, and not to alienate other parties — no doubt conscious of the risks of antagonising the Army and Army-backed, pro-government Union Solidarity and Development Party. Many experienced Burmese are anxious about the extravagant expectations of the NLD that are being built up. They know that not only does the NLD not have experience of government, it generally does not boast strong capacity to design and implement complex policy reform. Some people in Myanmar are also wondering about the NLD’s capacity to absorb and manage all the expectations that are being presented to it and about having the full burdens of office thrust onto the NLD too soon.

Some have speculated that Daw Aung San Suu Kyi might assume a position in the government — if not immediately, perhaps in the period ahead. But this seems unlikely. It would constrain the NLD’s freedom of action and ability to win popular support in its own right. It might be a different matter if a “government of national unity” were in place, or if some formal power sharing arrangement had been set up. At the moment, there are not even any proposals for power sharing, but such a move cannot be entirely ruled out before the 2015 election. Similarly, while Aung San Suu Kyi has denied that she is contemplating taking up any government position at the moment, if circumstances changed and reforms were progressing satisfactorily, this might be a more attractive option. It would certainly reinforce the process of national reconciliation, and may enable a more effective transition.

Trevor Wilson is a former Australian Ambassador to Myanmar and a Visiting Fellow in the College of Asia and the Pacific, ANU. An earlier version of this article is being published in the newsletter of the Melbourne humanitarian organisation, Graceworks Myanmar, in May 2012.