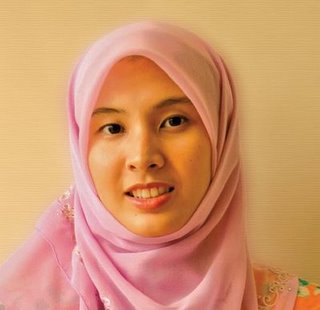 Nurul Izzah, the fast-rising star of Malaysian politics, young Parliamentarian and vice president of opposition party PKR, has emerged from her father, Anwar Ibrahim’s shadow to champion a new democratic Malaysia, challenging 50 years of racialized politics and corruption with a plural, inclusive politics rooted in universal civil and human rights.

Barely out of high school in 1998, she fought her father’s imprisonment before the world, following his sacking and jailing as Malaysia’s deputy prime minister by Dr Mahathir Mohamad.

Known for her fiery speeches advocating ‘ketuanan rakyat’ – or the primacy of the people over corrupt government – Nurul Izzah’s grassroots activism handsomely defeated a senior cabinet minister and won her the key parliamentary seat of Lembah Pantai in 2008.

Nurul Izzah will talk about her vision for a better modern Malaysia, and the uncertain future it faces in the wake of the ‘reformasi’ movement, burgeoning corruption scandals, a faltering economy, and draconian security laws she hopes to abolish in Parliament.

This event is free and open to the public. No registration required
Enquiries E: [email protected] or T: 6125 4144