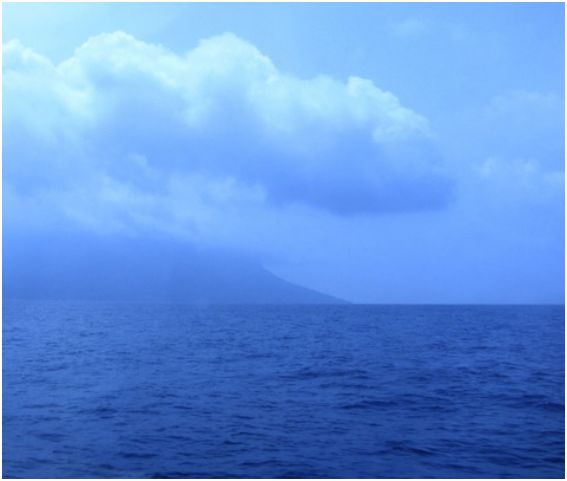 Should the South China Sea be changed to the Southeast Asia Sea?

Some people think so:

In the sixteenth century, the world had little knowledge about Southeast Asia. Western merchants and sailors of that time called the sea, which is encompassed by the present-day Southeast Asian countries, the “South China Sea” to refer to the enclosed sea basin and its location in relation to the surrounding countries lying to the north of Australia, east of India, and south of China.

Notably, it was once called the Champa Sea or Sea of Cham, after the maritime kingdom that flourished before the sixteenth century.

In this modern era, as human civilization evolved towards a multi-faceted global collaboration, the international community, since the 20th century, has geographically formed a sub-region in Asia to address mankind’s need. This region was officially named Southeast Asia and consists of Burma, Brunei, Cambodia, East Timor, Indonesia, Laos, Malaysia, Singapore, Thailand, the Philippines, and Vietnam.

Southeast Asia represents approximately 600 million people who have, in a joint effort, made unique and original contributions to modern civilization in many aspects, including culture, science, education, economics, politics, etc. In addition to the above, these are facts:

1. The United Nations has officially recognized the region and named it “Southeast Asia”.

3. Freedom of navigation on the sea is not restricted to a specific country. It is a common heritage of mankind and has actually been used by the international community for centuries as the second most important water channel in the world.

Join the campaign to ask the Presidents and Prime Ministers of 11 countries of Southeast Asia, the President of United Nations Atlas of the Oceans, and the CEOs and Presidents of 12 geographic organizations around the world to change the name “South China Sea” to “Southeast Asia Sea”.