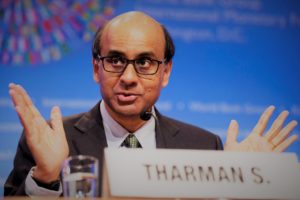 Back in February, Cherian George speculated about why the PAP appeared to be passing over one of its most talented ministers, Tharman Shanmugaratnam. 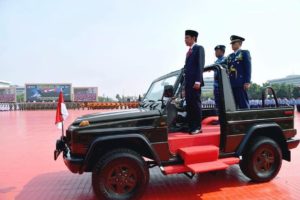 Tom Power’s provocative piece, based on his presentation at the 2018 ANU Indonesia Update conference, made the case that Jokowi was embracing heavy-handed measures to safeguard his reelection in 2019. 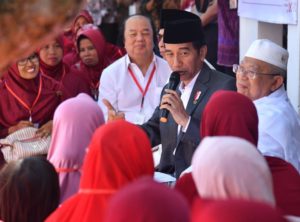 Greg Fealy took a detailed look at the background of Jokowi’s conservative running mate, identifying a pragmatic streak in Ma’ruf Amin that suggested that he would not be a diehard promoter of Islamic politics as vice president. #4. “The amazing race for Malaysia, across the world”

On the eve of GE14, Tashny Sukumaran highlighted the lengths some expatriate Malaysians were going to to get their votes counted. When the world was waiting for news of the soccer team trapped in a northern Thai cave, Edoardo Siani explored the symbolic politics of the rescue operation then underway. 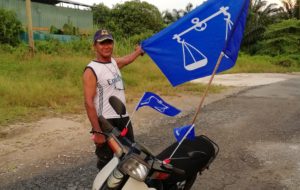 #6. “Rebellion and regret: talking to rural voters after GE14”

Serina Rahman’s snapshot of rural Malay communities revealed that the surge of support for Pakatan Harapan in some rural communities had been followed by a deep scepticism of the new government. A team of researchers presented the highlights of their research into how Indonesian political parties divide on key ideological questions—or rather, don’t. 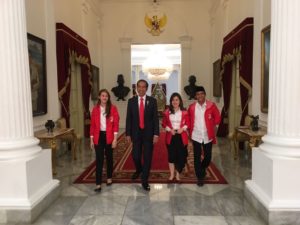 In this translation of a piece that first appeared at IndoPROGRESS, Abdil Mughis Mudhoffir argued that the media-savvy Indonesia Solidarity Party is as much a creature of the system as the parties it claims to challenge. 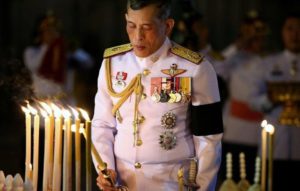 This analysis, by an anonymous contributor, considered whether King Vajiralongkorn has reactivated capital punishment in Thailand, even if by omission rather than commission. #10. “Piety, politics, and the popularity of Felix Siauw”

Hew Wai Weng profiled one of the most colourful, and unlikely, stars of Indonesia’s online dakwah boom. The editors of the Perspectives on the Past blog used a major Sydney exhibition to assess how the modern Philippines can be understood through its art. #13. “Marrying the Thai monarchy and modernity”

Pavin Chachavalpongpun on Harry, Meghan, and the debate over the cost of monarchy in the UK and Thailand. Ethnomusicologist James Mitchell looked at the cultural and historical significance of the surprise hit protest song. 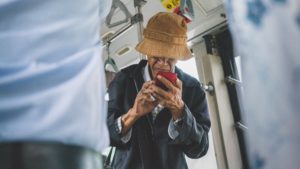 #15. “Disinformation and democracy in Indonesia”

Ross Tapsell took stock of the threat of “hoax news” in Indonesia, and suggested some possible remedies. Meredith Weiss emphasised the uncertainty about what political futures lay ahead in the aftermath of Barisan Nasional’s shock defeat. #17. “Education on the fringe in Indonesia”

Ben Laksana’s snapshot of the disconnect between national education policy and the needs of highland communities in Papua. 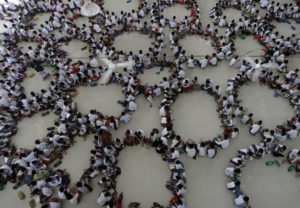 #18. “Nahdlatul Ulama and the politics trap”

Greg Fealy assessed the political position of Indonesia’s largest Islamic organisation, and argued that despite its closeness to the Jokowi government, there are long term challenges to its influence among Indonesian Muslims. 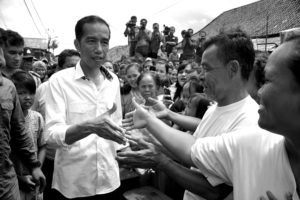 Edward Aspinall reflected on the current challenges to democratic quality in Indonesia on the 20th anniversary of the collapse of the New Order. 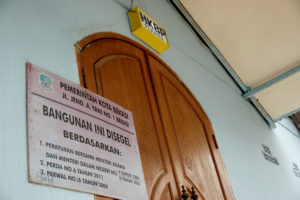 Nathaniel Sumaktoyo suggested a better statistical method to identify which parts of Indonesia are least tolerant of religious minorities. Revisit our 20 most-read posts published throughout the year.