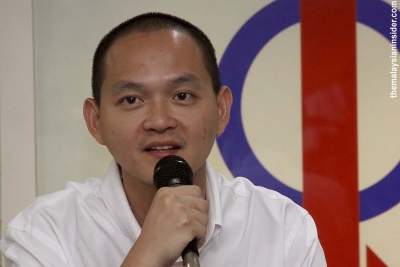 – Continuing with the process of electoral reform, especially in coming up with a comprehensive and well thought out plan to clean up the electoral roll

– Ability to use its resources – personal, party and government – to mobilize and ‘buy’ political support.

– Its 56 year uninterrupted rule has led to complacency, corruption and the clinging on to old ideas of running the country.

– Its emphasis on wanting to move beyond a racial approach in governing the country to an issues and needs based approach of governing.

– That we can move towards being a normal democracy where one party or coalition can be thrown out of power by the electorate if it does not perform adequately.

Ong Kian Ming is the Election Strategist for the Democratic Action Party (DAP).