Is that a gun in your pocket, or are you just unhappy to see me?

Some more fascinating insights from coup supremo and born-again-democracy-guru General Sonthi in this interview with The Nation. How about this for starters:

During the two-hour interview, [Sonthi] revealed tales of mistrust between him and the former prime minister. The general disclosed that during their recent visit to Burma, shortly before the coup, he had instructed his men to sneak a gun into the C-130 plane so, if the need arose, he could protect himself. Asked what made him do that and what he thought Thaksin was plotting, Sonthi said: “I don’t know. I was just being alert. On the plane, I sat near the entrance to the cockpit, where I could know quickly if something was about to happen. I had been told to wear my uniform but I wore a suit which better covered what I wanted to cover.” 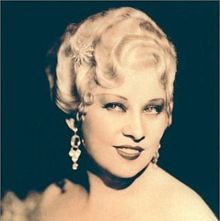